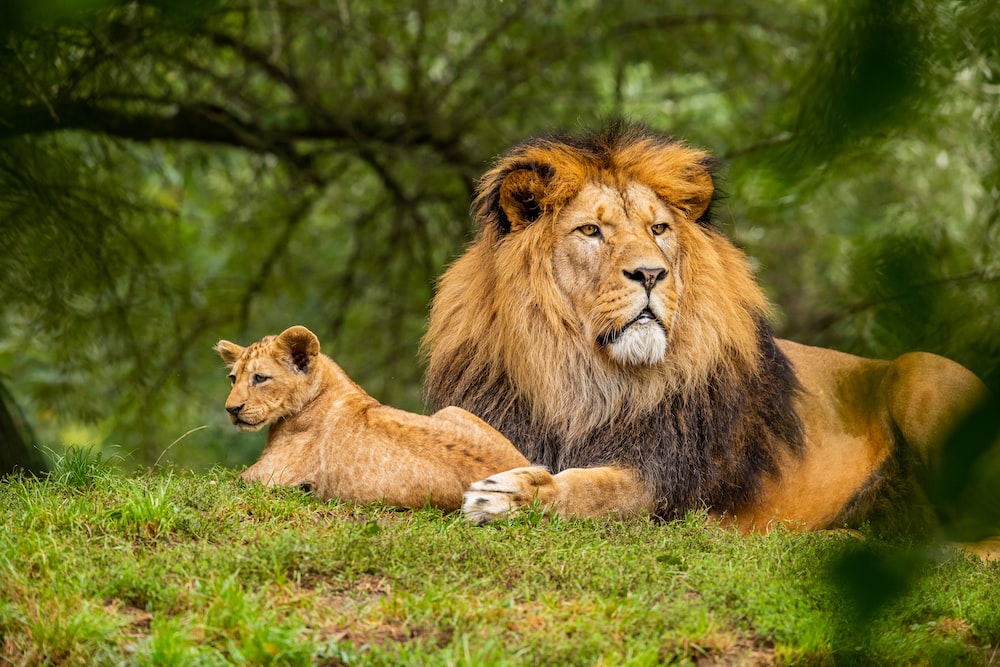 An investigation is under way to establish how the animals became infected, but it is thought they may have been in contact with an asymptomatic member of staff.

Zookeepers reportedly carried out a standard PCR swab test on the four lions – the same method used on humans – because they are comfortable having close contact with staff.

The animals had been showing upper respiratory symptoms, according to an earlier statement from the zoo. Most symptoms have disappeared other than minor coughing and sneezing.

They are being treated with anti-inflammatory drugs and monitored closely. “The lions were given veterinary care for their mild clinical condition – similar to a very mild flu condition – and [they] responded well,” a statement said.