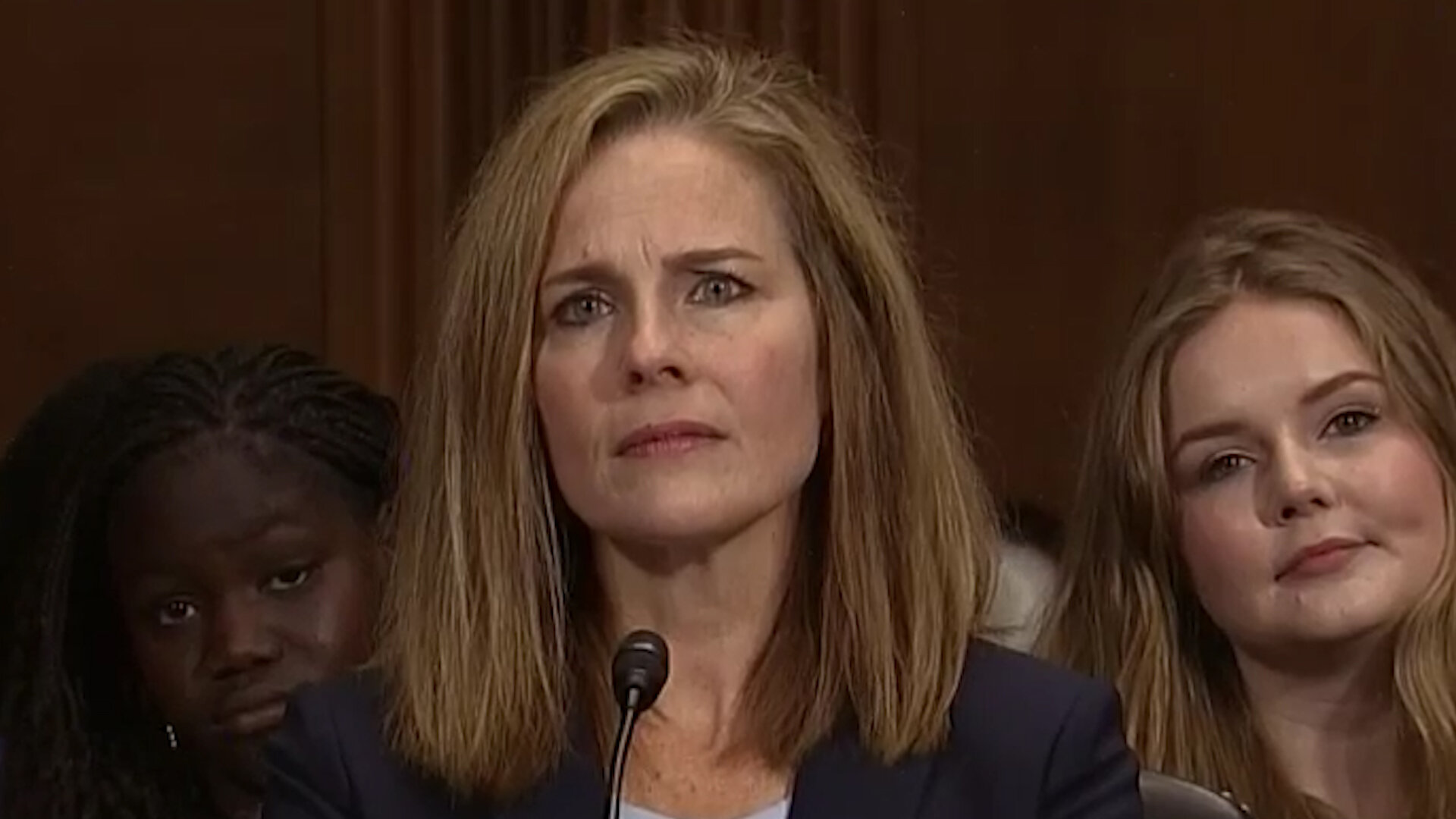 Now that Justice Amy Coney Barrett has joined the majority in blocking New York Gov. Andrew Cuomo from enforcing attendance limits at religious services, has Sen. Dianne Feinstein been proved right to be concerned about Barrett’s deep-seated Catholic faith influencing her decisions?  Questioning Barrett about her religious beliefs when Barrett was a nominee to the Seventh Circuit Court of Appeals, Feinstein asked: “Why is it that so many of us on this [Democratic] side have this very uncomfortable feeling that, you know, dogma and law are two different things.  Whatever religion is,” says Feinstein, “it has its own dogma.  The law is totally different.”  Then comes the revealing punchline: “When you read your speeches, the conclusion one draws is that the dogma lives loudly within you, and that’s of concern….”

If you’ve ever wondered what fault line separates many Democrats from many Republicans, Feinstein just identified what “so many of us on this side” believe — that one’s religious faith must be kept strictly private.  And that, in COVID terms, religion should be quarantined lest it infect the law.  (Too late for that.  Modern law has deep roots in both biblical and Church law.)  Abortion law, of course, is the real concern.  Little wonder that Catholic Democrats who reject Catholic teaching on abortion (most notably Nancy Pelosi and Joe Biden) are so upset that a Catholic who takes Catholic dogma seriously has now risen to the highest Court in the land.

That said, Barrett’s religious convictions are not the real problem for her detractors.  Rather, it’s her legal dogma — Constitutional originalism — that would explain any future opinion she might write curbing Roe v. Wade.  (It was Justice Ginsburg, by contrast, who famously let her ideology influence her thinking on the Court.  Having little to do with her Jewish religion, it was her personal views on abortion and women’s rights that led her to utilize an extra-constitutional rationale for legally imposing the secular dogma living loudly within her.)

WATCH: Andrew Cuomo Apologizes for Making Women Uncomfortable, but Insists ‘I Never Touched Anyone Inappropriately’ and Says He Won’t Resign