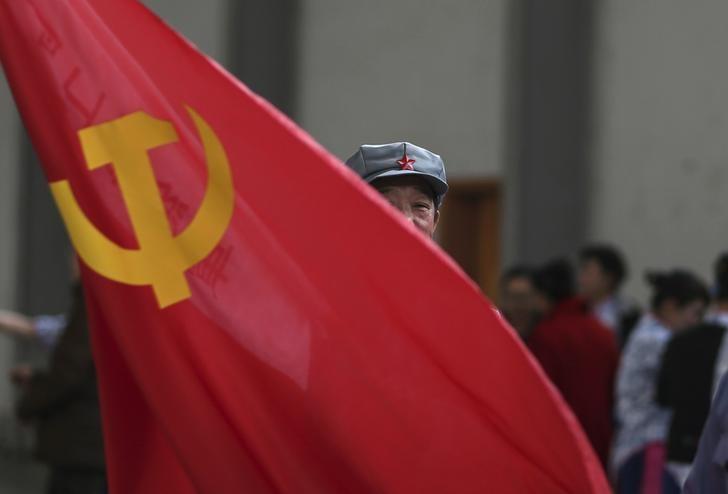 China Aid, a U.S.-based nonprofit that monitors religious persecution in China, reports that CCP officials recently distributed a “Teacher’s Promise to Not Believe in Any Faith” form to Longwan District School in Wenzhou in China’s Zhejiang province.

The form, which requires each teacher’s signature, includes directives under four “publicly announced commitments.” Teachers are required to: Firmly establish a Marxist religious view; strengthen atheism education, and refrain from believing in any religion or participating in any religious activities.

Teachers are also forbidden from teaching about religion, disseminating religious information, or engaging in such activities. But they are required to actively promote socialism and new civilization.

International Christian Concern reports that teachers who are CCP members were required to receive and sign three copies of the “Communist Party Member’s Promise to Not Believe in Any Faith.” One copy was for self-retention, and two copies to be handed in after the meeting. The filling date of all the forms was pre-filled as Nov. 30.

Schools in China are government-controlled and financed and therefore communist in ideology.

Known as “China’s Jerusalem” due to its large Christian population, Zhejiang has seen an increase in religious persecution in recent years. It’s been the target of a large scale cross removal, church closures, and the detention of pastors and church leaders.

What should we look for at China’s annual Congress?

China Boosts Defense Spending by 6.8% Despite Debt and Pandemic Impact