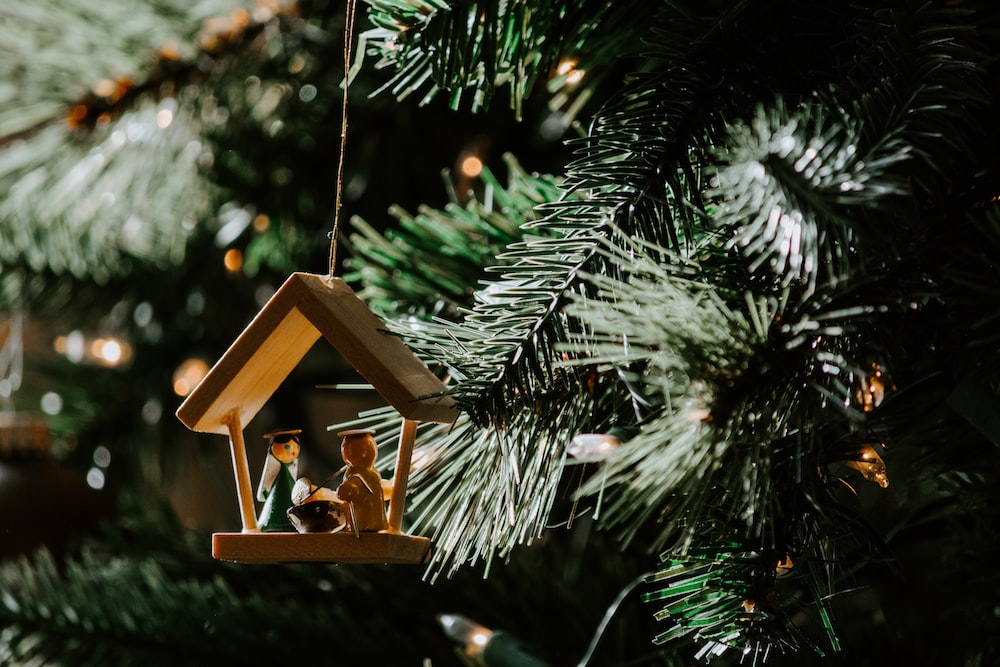 “For the kingdom of God is not a matter of eating and drinking, but of righteousness, peace and joy in the Holy Spirit”—Romans 14:17(NIV).

If you ask any American child what he likes about Christmas, you will probably hear the same answer. In their excitement, most would probably shout the word “presents” or “toys.”

Ask any harried parent what he likes about Christmas and you’d get a different answer. You would get even another viewpoint if you asked retailers.

The holiday season is upon us. Although the advertising blitz has been going on for a few months—or at least it feels that way—I find it hard to get excited. Am I alone? Where has the joy gone?

A Season Filled with Joy

If you asked me to describe a season filled with joy, I would include the following: the company of loved ones, good food, fun, and relaxation, and maybe a few inches of snow. Although my wish list seems simple, for many, this ideal could not be farther from reality.

Too often, the holidays seem to exhaust us because we feel trapped by the shopping, spending, and frenzied preparations when we should be full of joy. A recent national survey revealed that 70 percent of Americans long for less emphasis on gift giving and spending.

In his 1998 book titled “Hundred Dollar Holiday: The Case for a More Joyful Christmas,” Bill McKibben offers a simple proposal during the holiday madness. He suggests spending only $100 (total) on Christmas, and instead of shopping, we should spend time with the people we love.

The Grinch that Stole Christmas

Critics of McKibben have called him the grinch that stole Christmas. Responding to the criticism, McKibben said, “I’ve been called my share of names, but the only one that ever really stung was ‘grinch.’”

It was with apprehension that McKibben picked up his daughter’s well-worn copy of the Dr. Seuss classic and reread the popular tale. After rereading the story, McKibben found new understanding.

In Seuss’s book, the Grinch hears singing on Christmas morning and realizes he has not stopped Christmas at all:

Not One Player from Detroit Mercy’s Women’s College Basketball Team is Returning, but Coach AnnMarie Gilbert Is