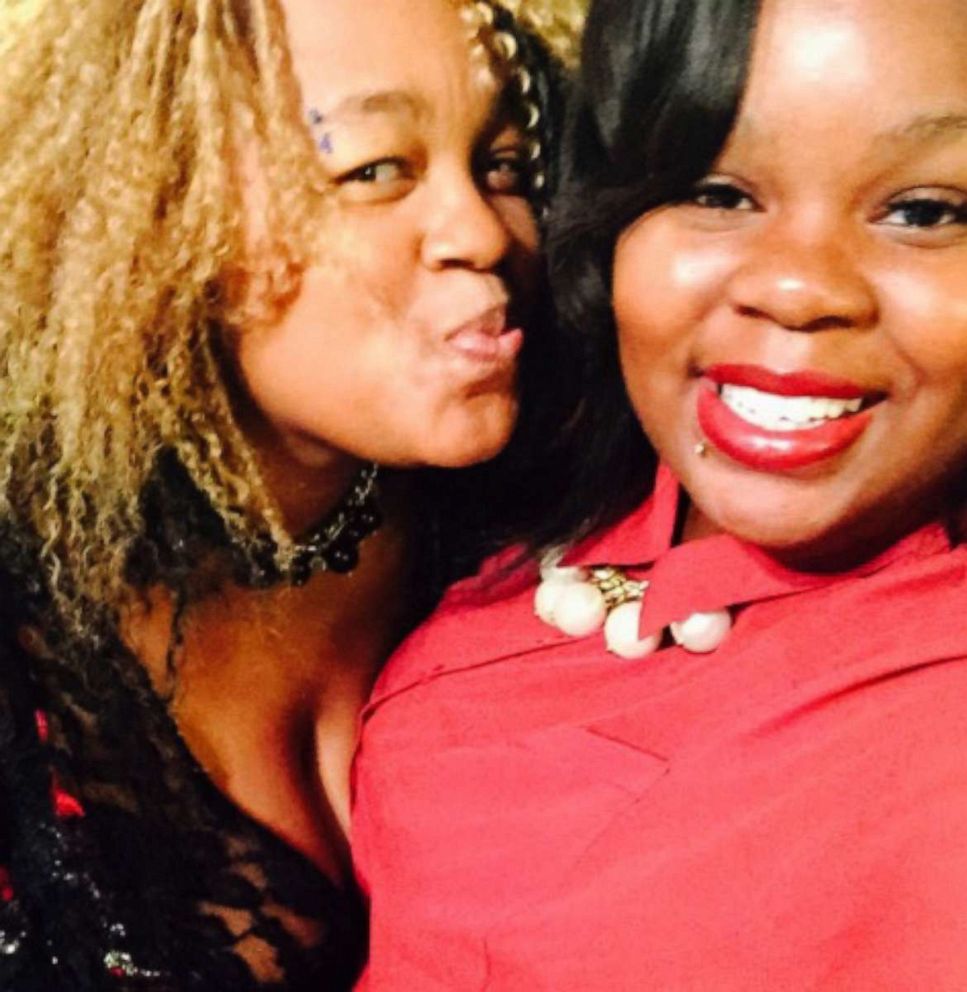 Breonna Taylor’s mother is preparing for a difficult Christmas. It’s the first one the family is going to celebrate without her.

This interview is part of a “Start Here” series coming next week that will examine the fallout from the year’s biggest stories.

Nine months ago, in the early morning hours of March 13, Louisville Metro police arrived at Taylor’s home in connection to an investigation into her ex-boyfriend, who was already in custody at the time.

Though police say they announced themselves repeatedly, Taylor’s boyfriend Kenneth Walker said neither he nor Taylor knew who was at their door. When police burst in, Walker, a licensed gun owner, said he fired a single shot at the ground as a warning shot, thinking there were intruders trying to break in. Police immediately returned fire.

Taylor was killed in the shooting and one officer, Sgt. Jon Mattingly, was shot in the leg.

It took several months for her name to gain recognition across the country, but in the wake of George Floyd’s killing in Minneapolis, thousands demanded justice for Taylor’s death as well. Protesters took to the streets and her family entered into the role of activists.

“Before that day, a year ago, you couldn’t have never told me that I’d be that person, because I’ve always been a private person,” Palmer said. “I don’t like to speak out in crowds and I don’t want to be that person in the light. So, to have this thing happening now … it’s not something I want to do, it’s something I have to do.”

She says the outpouring of support and sudden prominence was both overwhelming and inspiring.

“It’s beautiful to watch people come from all over the world to stand together for a person a lot of them never even knew,” Palmer said.