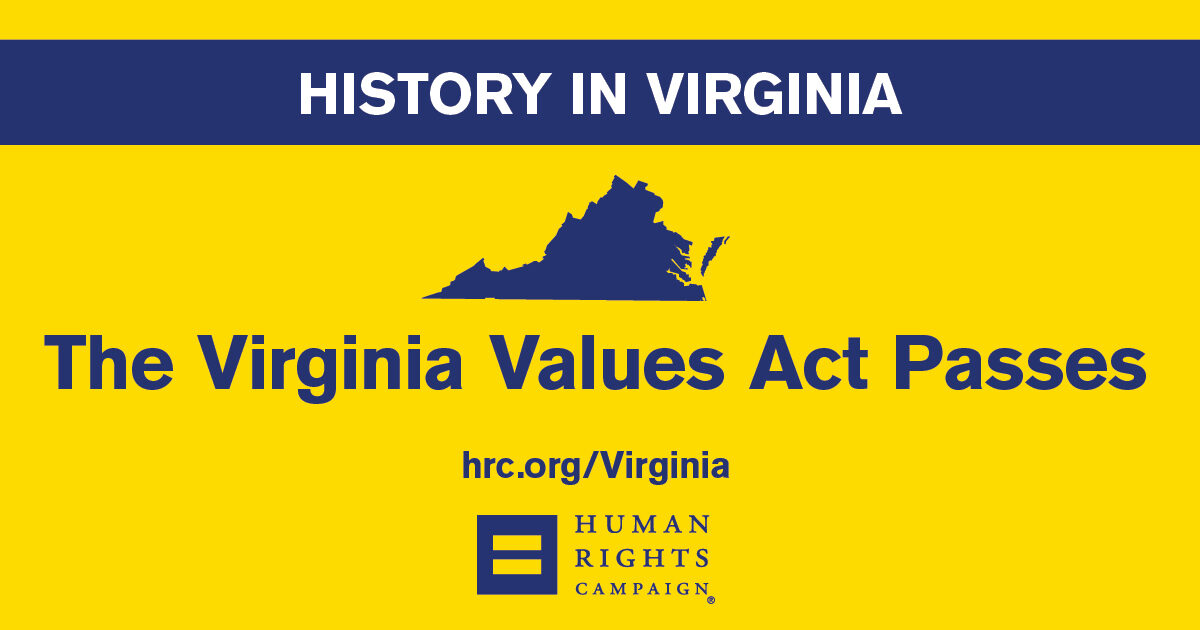 Forty Virginia faith leaders have signed onto a letter urging Gov. Ralph Northam and state legislators not to enforce a new law that would require residents to violate their religious convictions.

Enacted in July, the “Virginia Values Act” requires churches, and religious ministries and schools to hire employees who do not share the same views regarding sexuality, marriage, and gender identity. Violators will face fines up to $100,000.

Similarly, another bill that also became law on July 1, requires churches and religious businesses to include in their health care plans coverage for elective body-altering gender surgeries and bans them from offering sports, parenting classes, and Christian discipleship should they be based on the belief that biological sex is an immutable trait.