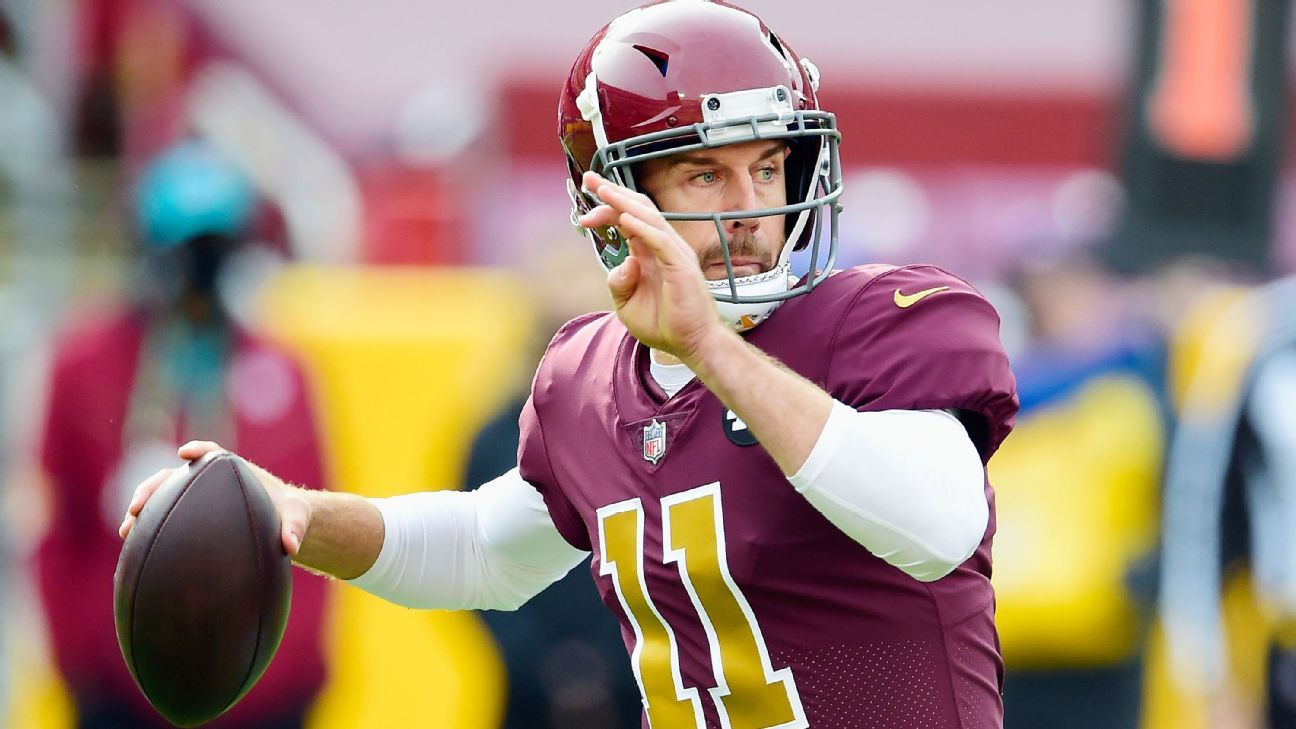 Alex Smith proved he could make a roster, throw for a lot of yards and withstand a pounding. He can finally add something else to the story of his comeback from a gruesome leg injury: a win.

Smith won a game for the first time since Nov. 11, 2018 — one week before he broke the fibula and tibia in his right leg. Washington beat Cincinnati 20-9 in a game in which Bengals quarterback Joe Burrow was carted off the field with a left leg injury.

“Another step, another thing I never thought I’d be doing again,” Smith said. “It’s one thing to come out and get that first playing time and a whole other deal to play winning football as a starter. It’s amazing to get a win.”

With the win, Washington moved within a half-game of the lead in the NFC East. Washington plays at Dallas on Thanksgiving Day. The team is tied with New York at 3-7, but the Giants swept the season series and therefore hold the tiebreaking edge. Washington has a shot in part because of Smith.

“When a guy like Alex who has gone through what he has gets this opportunity to get back on the field and play well, that’s pretty cool,” said Washington coach Ron Rivera.

It was Smith’s second start of the season, but fourth appearance. And while his numbers didn’t pop as they had the past two weeks — when he threw for a combined 715 yards — Smith was his old self. He was efficient and effective.

He completed 17 of 25 passes for 166 yards and a touchdown. He did throw an interception on a pass that was tipped high into the air over the middle. But Smith was otherwise effective, which has been the hallmark of a career that has now seen him win 95 starts. In those wins, Smith has thrown for 200 yards or fewer 42 times.