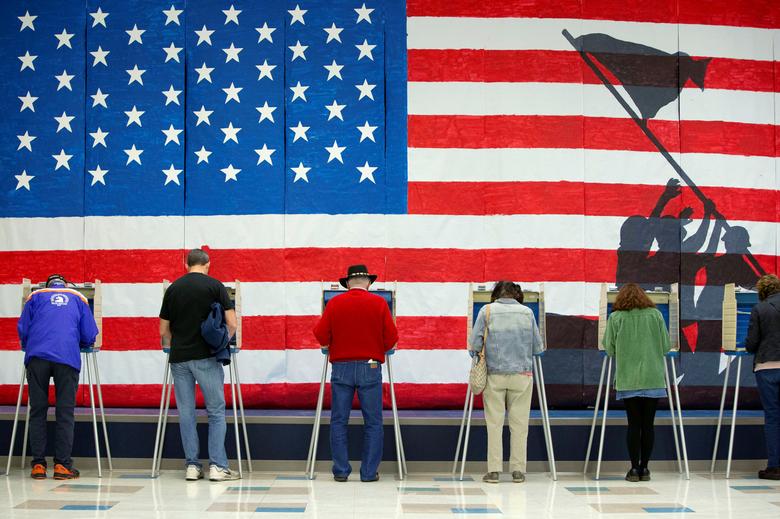 Fake news and false prophecies boiled around the 2020 presidential race like tempests stoking a hurricane.

From the perspective of Donald Trump and his associates, establishment media pumped hefty currents of disinformation and misinformation into the political cyclone through fake news. Many observers on both sides noted the “failed prophecies” that Trump would be re-elected in a landslide.

When that did not happen, skeptics derided, and many people, even among the faithful, wondered what went wrong.

The problem, however, is not with prophecy but with untethered prophets.

These would-be foretellers herald predictions they claim God gave them, but their pronouncements are untested, and they really issue them under their own authority. They are “untethered” in the sense they have little or no relational connection to godly authorities to whom they can submit their message before they trumpet it under the claim, “Thus saith the Lord…!”

False prophets are lone-wolf seers rather than spiritually sensitive men and women tethered to a doctrinally sound church and submitted to spiritually mature elders. Such elders are biblically informed leaders who know the prophetic person relationally and biblical doctrine by which they can help assess the purported prophecy.

Thus, a primary characteristic of authentic prophecy is that it is given in the context of a biblically based church. This is Paul’s point in 1 Corinthians 12-14: The “trumpet” should be sounded and judged in a smaller group-setting before it is blasted to the globe.

Prophecy and other spiritual manifestations were a major concern of the Apostle Paul as he and his colleagues planted churches across the Roman Empire. The new believers continued to live in chaotic, sensate, idolatrous cultures. False prophets picked up on waves of public opinion and fashioned messages and mystical moods.

Corinth was of special concern to Paul. The church there was made up of people zealous for their new faith. As they broke out of the rigid form of legalism some of the people bolted into the frenzy of spiritual antinomianism. They saw little or no doctrinal boundaries, especially regarding the use of the sign gifts.  The balance that produced healthy, authentic New Testament ministry was lost.

Is There Legal Means to Decertify the Past Election and no Evidence to Support Such Action?