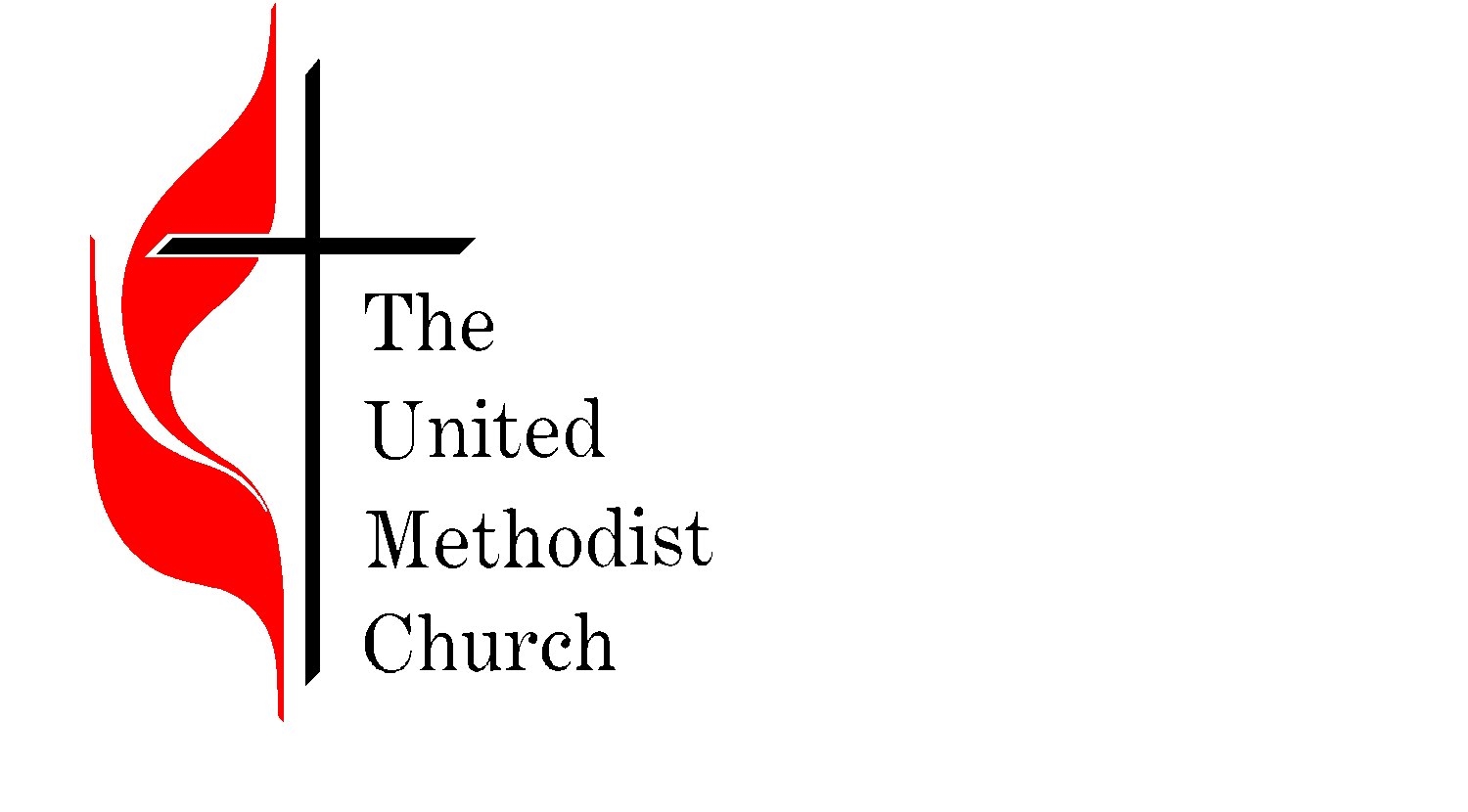 United Methodist Church leaders have recommended delaying the appointment of new bishops until 2024 due to financial concerns and a possible schism over the homosexuality debate.

The UMC Council of Bishops held a virtual meeting on Nov. 2-5 in which they discussed plans to add more bishops to the continent of Africa in response to large church growth in the region.

In a statement released last Thursday, the bishops announced that they recommend General Conference support delaying the election and appointment of new bishops.

The Council described the delay proposal as a “grassroots movement” that would “save approximately $10 million in bishops’ salaries and benefits to the Episcopacy Fund.”

“The bishops also agreed to encourage the Standing Committee on Central Conference Matters to consider recommending to the General Conference the phasing in of the five additional bishops approved for Africa only as the resources are available and the necessary infrastructure has been secured,” stated the bishops.

The Council also focused on how to champion anti-racism work, which involved approving a four-pronged approach to include:

The virtual meeting had 115 bishops in attendance, with represented regional bodies including those based in the United States, Africa, Asia, and Europe.

Because of 2020, DOOR International is Able to Better Serve the Deaf Next Year