A Mother Teresa scholar from the UK has explained the epiphany moment in the life of two Albanian ‘national heroes’ who lived 600 years apart.

According to  Matters India, India’s Complete Socioeconomic & Religious News https://mattersindia.com , in the Zoom Talk on November 23, Mother Teresa author and scholar from Birmingham University, UK, himself an Albanian, Dr Gezim Alpion explored the lives and careers of Gjergj Kastrioti (1405-1468), known mostly by the name Skanderbeg, and Mother Teresa (1910-1997), née Gonxhe Agnes Bojaxhiu, from an ethno-spiritual perspective.

The host was President of the Albanian Australian Community Association Sezar Jakupi.

Alpion is considered the “most authoritative English-language author” on St Teresa of Calcutta, “the founder of Mother Teresa Studies,” and “one of the most intelligent and acute observers on the subject of Albanian culture.”

Gjergj Kastrioti, known as Skanderbeg, was an Albanian nobleman and military commander who led a rebellion against the Ottoman Empire in what is today Albania, North Macedonia, Greece, Kosovo, Montenegro and Serbia. A member of the noble Kastrioti family, he was sent as a hostage to the Ottoman court. 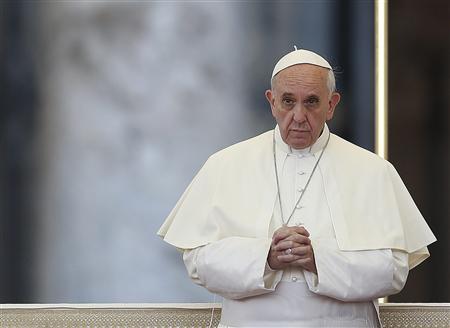