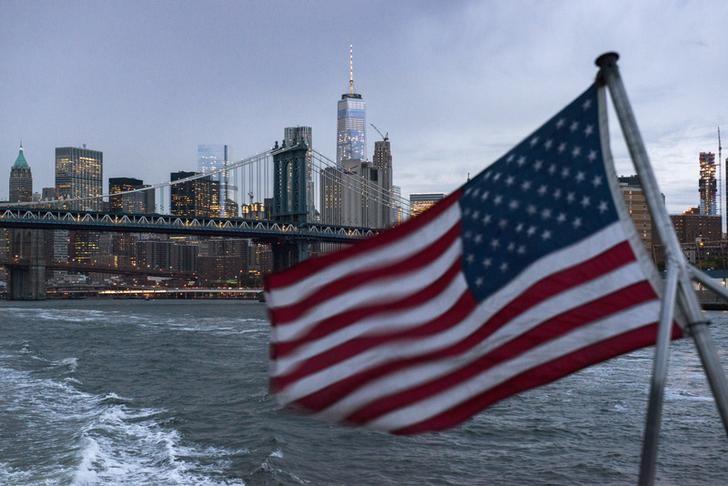 The U.S. economy added 638,000 jobs in October as payroll growth roughly held steady despite a surge in COVID-19 cases and Congress’s failure to provide more aid to unemployed Americans and struggling businesses.

The unemployment rate fell from 7.9% to 6.9% even as the number of Americans working or looking for jobs — which makes up the labor force — rose sharply because many landed positions, the Labor Department said Friday.

Economists had estimated that 600,000 jobs were added last month, according to a Bloomberg survey.

The report comes as Democrat Joe Biden edged closer to victory in a presidential election that partly served as a referendum on President Trump’s response to the pandemic and its punishing economic toll.

Although last month’s employment gains were outsized by historical standards, the increases have slowed for four straight months since peaking at 4.8 million in June. The nation has recovered about 12 million, or 55%, of the 22 million jobs wiped out in the health crisis as states have reopened restaurants, shops and other businesses shuttered by the outbreak, and brought back many furloughed workers.

But recovering the rest could take several years, economists say, and a growing share of temporary job losses have become permanent as businesses downsize or close for good. Since mid-September, nearly half of Americans who stopped receiving regular unemployment checks have shifted to extended benefits, which generally kick in after six months, according to Oxford Economics.

“Thus, rehiring is taking place to only a moderate degree,” Oxford economist Kathy Bostjancic wrote in a note to clients. Early in the recovery, millions of furloughed employees were quickly recalled.