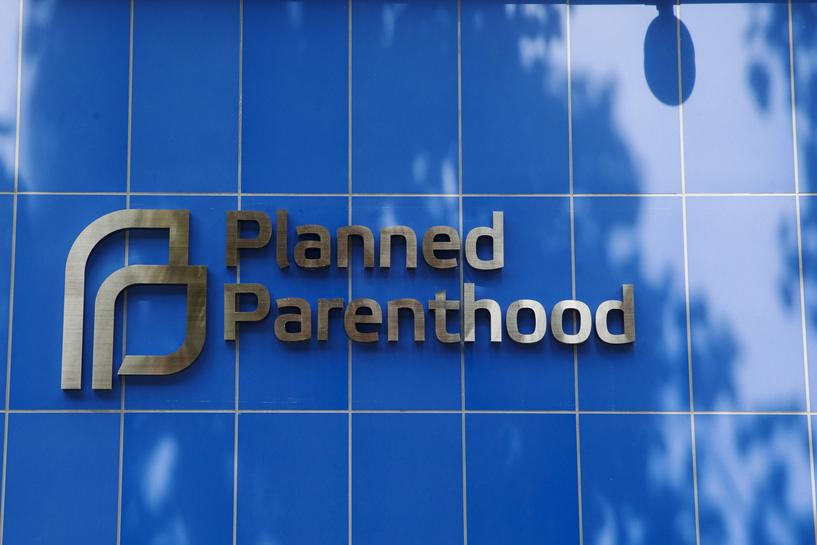 The Fifth Circuit Court of Appeals just ruled that Planned Parenthood can be defunded by the states.

Tuesday’s Jay Sekulow Live focused on the breaking news that the full Fifth Circuit Court of Appeals has ruled that Medicaid funds can be cut from Planned Parenthood. This is a great development for life and underscores the importance of the judiciary, according to the American Center for Law and Justice (ACLJ).

A recap of the show highlights the tremendous impact President Donald J. Trump has had in appointing judges at every level during his first term. According to ACLJ:

This is a major pro-life victory. This has been a fight since the Obama administration with states taking the pro-life battle to the federal courts. This victory has been brought to us in the 5th Circuit through changes that have taken place in the federal courts during the Trump Administration. Courts had been rejecting state defunding efforts, capitulating to the abortion industry, but now this has changed.

This ruling means individual states do not have to allocate Medicaid funding to the abortion industry. They can cut off Planned Parenthood through Medicaid, which is a program that both the federal government and the states administer together through a mixture of funds.

This ruling is a testament to what President Trump has been able to do working with Senate Judiciary Committee Chairman Lindsey Graham and, of course, Senate Majority Leader Mitch McConnell.

This has already been a generational impacting legacy for President Trump. There’s just no other way to describe it. There have been 227 federal judges confirmed under the Trump administration, through the United States Senate and three of them to the Supreme Court of the United States. Fifty-three at the U.S. circuit court level, which is the level we’re talking about, 168 district court judges and then three judges to the International Trade Court.

This impact is not done yet. The Senate is still in session. The president’s first term is not over until Jan. 20. There are six district court judges that are awaiting confirmation votes on the floor of the Senate. They are queued up. Leader McConnell has them ready to go, and then there are 23 judges still in committee that are being processed as we speak, getting prepared to be sent to the Senate floor.

The full broadcast is complete with more discussion about this ruling by the full Fifth Circuit Court of Appeals, the impact the Trump administration has had on the judiciary and what to look for from the ACLJ in 2021.