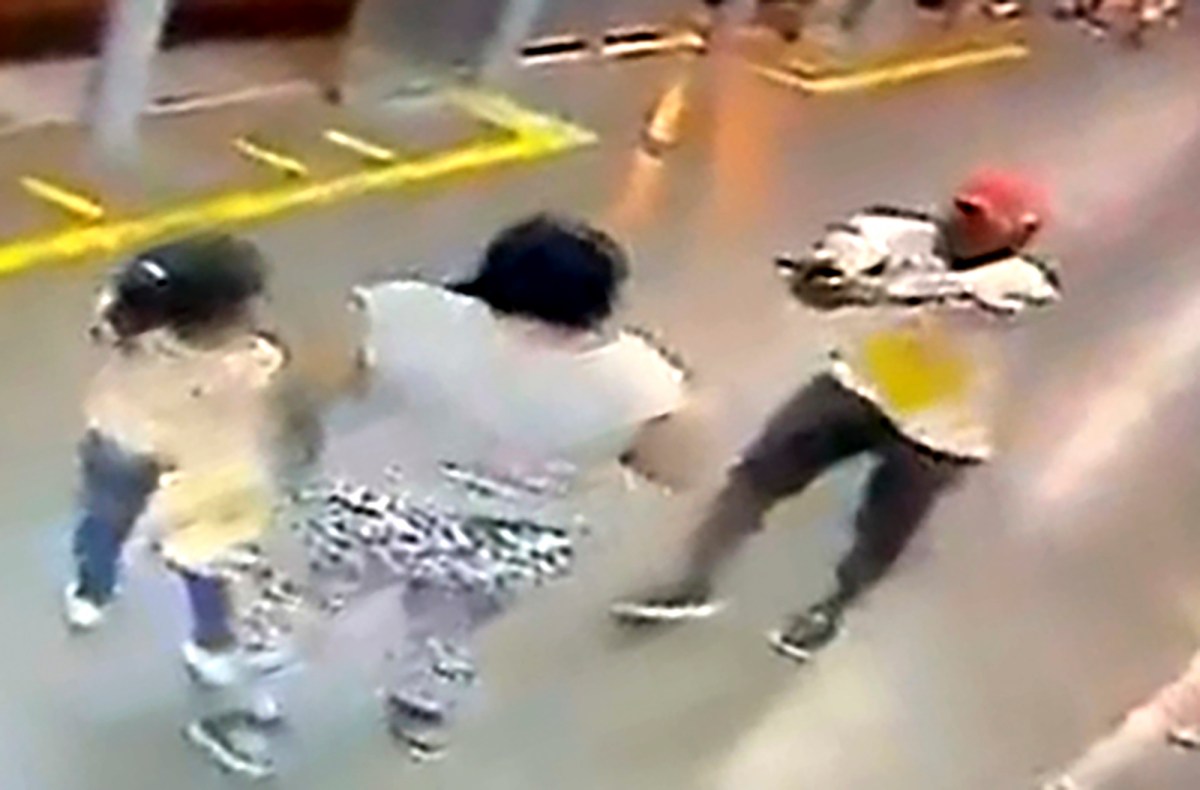 Shocking video footage shows a mom being shot to death in Colombia in front of her two young children.

The clip shared by The Sun shows a gunman in a white top and red cap running up to María Cristina Calle as she walked with two children in Cali — shooting her as she backed away with her hands up.

One of the young children initially ran toward where the killer fled, while the other appeared to remain in place in shock, the footage from surveillance cameras shows.

The 46-year-old mom was hit twice in Saturday’s attack — in the chest and head — and died almost instantly, officials told Canal 44.