Police in Texas have arrested an 18-year-old man on suspicion of shooting dead the actor Eddie Hassell.

D’Jon Antone was arrested on Wednesday on a capital murder charge following what police said was a robbery which went wrong.

Hassell, 30, was best known for his roles on the NBC show Surface and in the 2010 movie The Kids Are All Right.

He was shot outside his girlfriend’s apartment in Grand Prairie, a Dallas suburb, around 1am on Sunday, according to his representative, Alan Mills.

The actor was shot in the abdomen and taken to a nearby hospital, where he died, Mr Mills said.

Officer Mark Beseda, a spokesman for the Grand Prairie police, told the New York Times: “We believe that this was a robbery gone bad.”

The department has not released further details about the robbery, although a car was taken that did not belong to Hassell, Officer Beseda said. 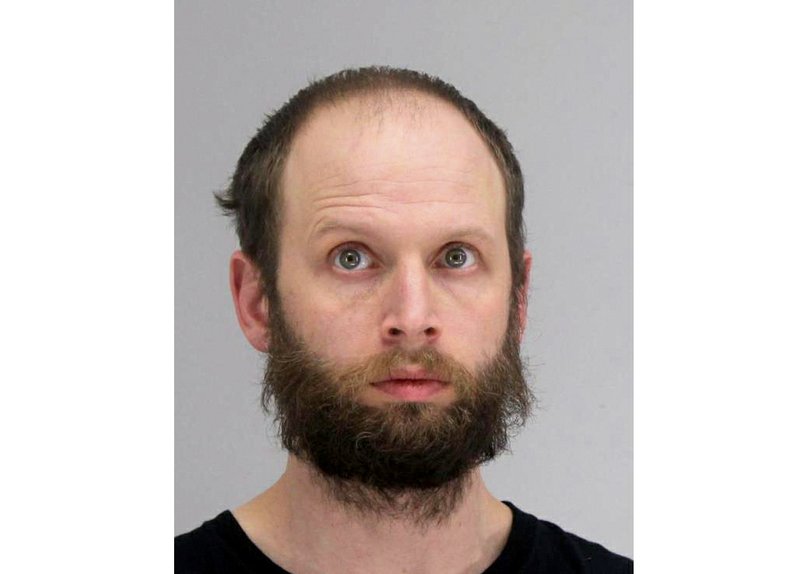