Tampa Bay Rays outfielder Randy Arozarena has been arrested in Mexico’s Yucatan state for a situation involving an apparent custody dispute, just two weeks after he won the Babe Ruth award for the Most Valuable Player in the postseason.

The Yucatan state prosecutors’ office confirmed Tuesday that Arozarena was detained “for problems relating to his ex-partner.” The office did not explain what those problems were, but video posted on social media suggested it may have involved a dispute over a child.

He has not been formally charged yet. Mexican law allows a two-day period for prosecutors to decide whether to bring charges. Normally suspects are held in jail pending that decision.

“We are aware of reports that Randy Arozarena was detained in Mexico,” the Rays said in a brief statement. “We are gathering more information on this situation, and we have no further comment at this time.”

Arozarena has made no public comment and it was not clear if he had a lawyer yet.

There’s a devil loose: Father is arrested for ‘beating to death his sons – aged three, seven and eight – to get back at... 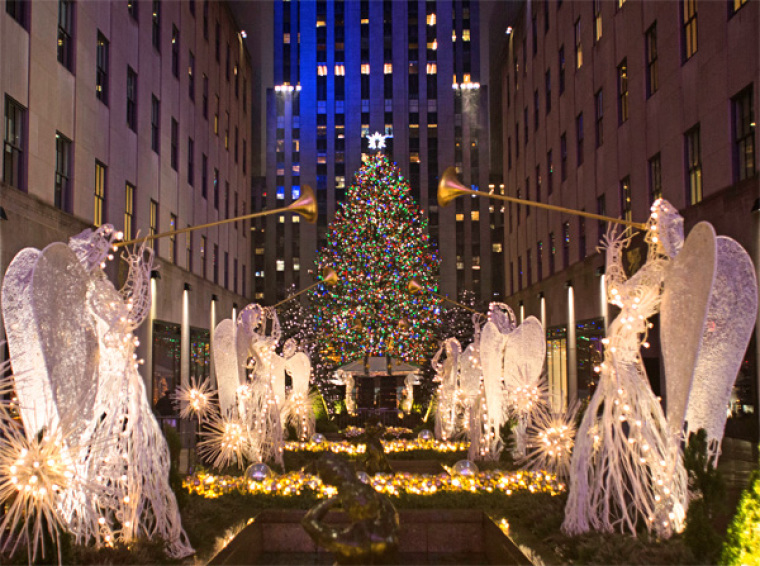