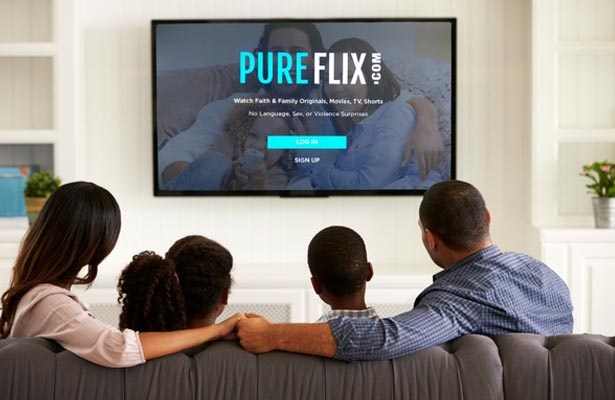 In a move to expand its reach with Christian audiences, Sony Pictures is buying a streaming service launched by the makers of the “God’s Not Dead” film franchise.

The Culver City-based studio on Thursday said it has agreed to purchase the faith-based subscription video service Pure Flix, which charges viewers $13 a month (or $84 a year) to stream evangelical-friendly movies and TV shows.

Financial details were not disclosed.

Following the transaction, the Pure Flix service will become a wholly owned subsidiary of Affirm Entertainment, which is the sister company of Affirm Films, the Sony Pictures division responsible for producing, distributing and marketing faith-based films including “War Room,” “Heaven Is for Real” and “Miracles From Heaven.”

The deal is the latest move by the studio, owned by Tokyo electronics giant Sony Corp., to tap the often lucrative audience for movies and television programming aimed at churchgoers. Sony expanded its Affirm Films unit, run by Executive Vice President Rich Peluso, by launching a television arm in December. 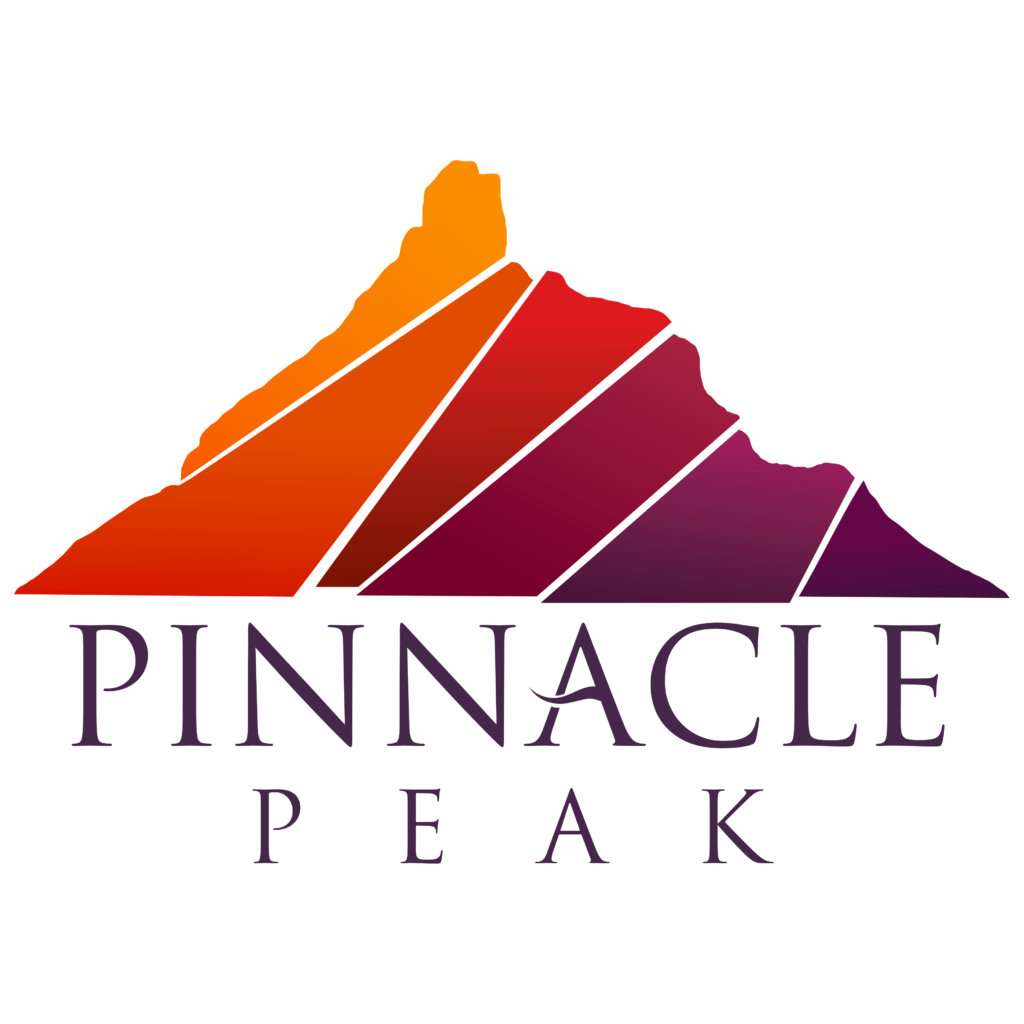 NTSB Says Tesla Autopilot was Engaged, Driver’s Hands were Off Wheel When It Collided with Fire Truck in 2018 California Crash