A long-lost trove of Bob Dylan documents including the singer-songwriter’s musings about anti-Semitism and unpublished song lyrics has sold at auction for a total of $495,000.

Boston-based R.R. Auction said Friday the collection privately held by the late American blues artist Tony Glover, a longtime Dylan friend and confidante, was sold as individual lots Thursday, with a majority of the key pieces going to a bidder whose identity was not made public.

The collection included transcripts of Glover’s 1971 interviews with Dylan and letters the pair exchanged. The interviews reveal that Dylan had anti-Semitism on his mind when he changed his name from Robert Zimmerman, and that he wrote “Lay Lady Lay” for Barbra Streisand.

Dylan, 79, was close with Glover, who died last year. The two men broke into music in the same Minneapolis coffeehouse scene. Glover’s widow, Cynthia Nadler, put the documents up for auction online.

The reclusive Dylan won the Nobel Prize in literature in 2016 after giving the world “Blowin’ in the Wind,” “Like a Rolling Stone,” “The Times They Are a-Changin’” and other anthems of the turbulent 1960s.

Included in the auctioned items were lyrics Dylan penned after visiting folk legend Woody Guthrie in May 1962. The lines, never made public until last month, read:

In a 1971 conversation with Glover, Dylan discussed why he changed his name, saying: “A lot of people are under the impression that Jews are just money lenders and merchants.” 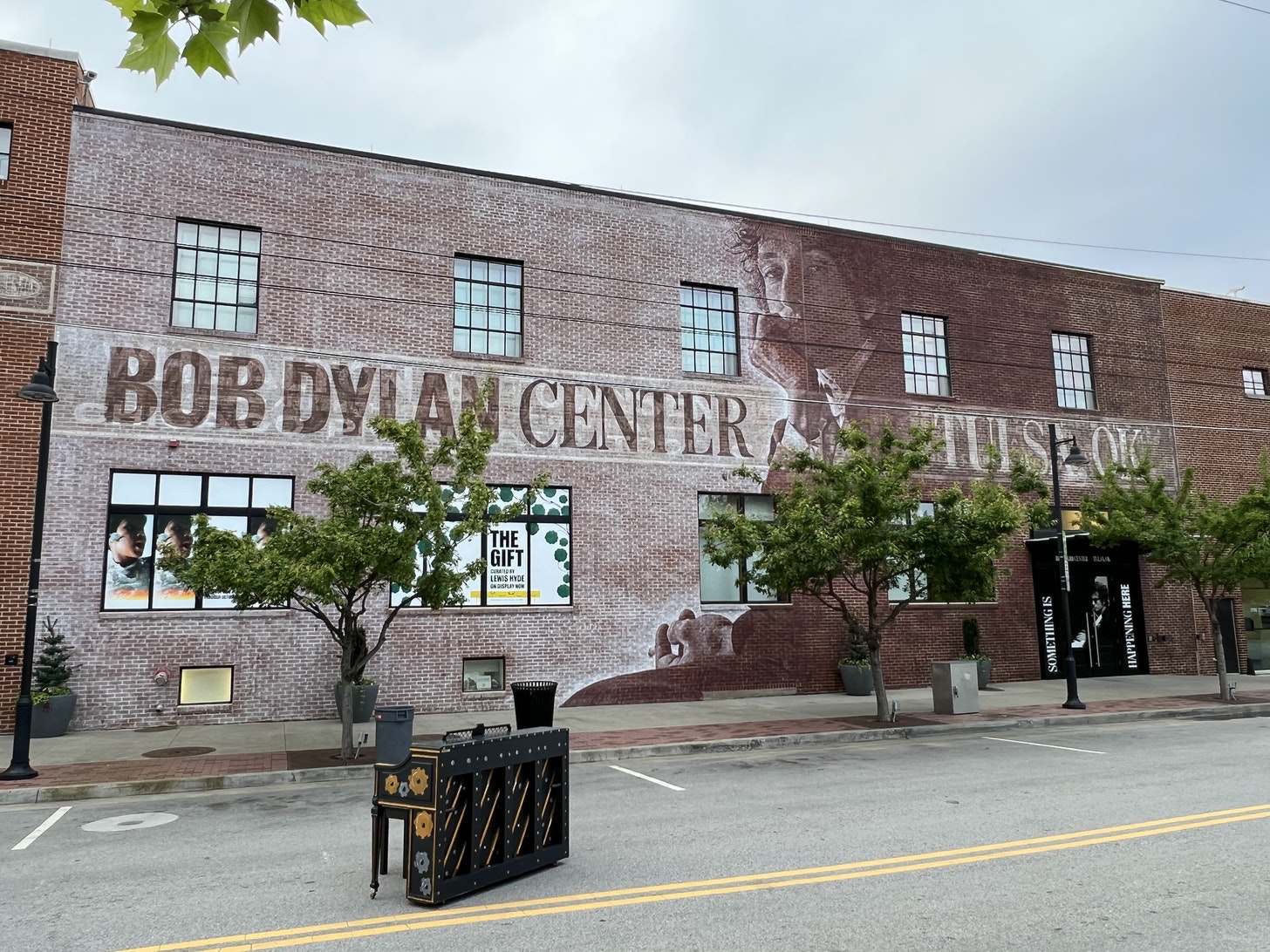 Why Black Americans Are Leading the NFT and Cryptocurrency Revolution 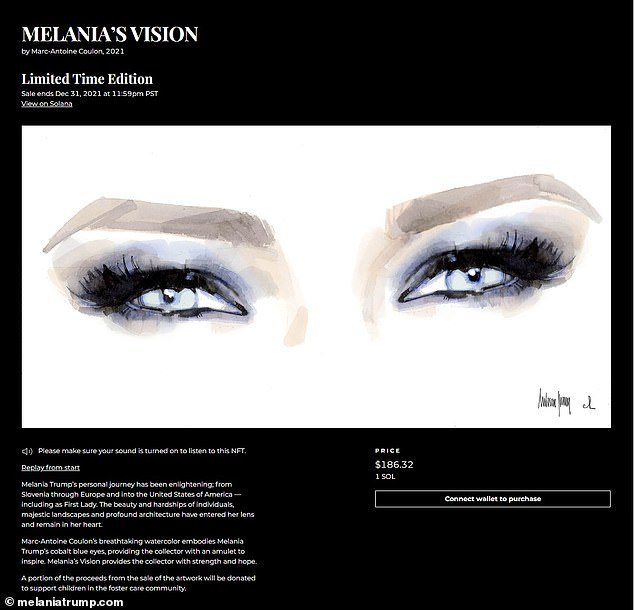 Melania Trump Puts First NFT Up for Sale by Auctioning Off Watercolor Painting of Her Eyes and Recorded ‘Message of Hope’ to Raise Money...