The presidential election process has raised serious questions about a fair and transparent electoral system. America must set the example of fair elections. The world is watching.

After the polls closed on November 3, President Trump was leading significantly in several swing states including Georgia, North Carolina, Michigan, Wisconsin and Pennsylvania – where he was up by around 400,000 votes. But since then Americans have witnessed shocking instances of apparent voter fraud. In the 2000 election, Liberty Counsel litigated for five weeks to make sure there was a fair election process. That is why one of our attorneys is in Pennsylvania now to observe the counting of ballots. Every American deserves a fair election process.

Some examples that raise serious concern about this election include the following:

And there’s many more documented instances.

The new filings, joining existing Republican legal challenges in Pennsylvania and Nevada, demand access for campaign observers to locations where ballots are being processed and counted. His campaign also asked for a recount in Wisconsin.

In Pennsylvania on Wednesday, President Trump was ahead by nearly 400,000 votes or by about eight points, with 82 percent of the vote reported. Secretary of State Kathy Boockvar said during a Wednesday press conference that the state has counted roughly half of its mail-in ballots.  As of 5 p.m. ET on Thursday, President Trump was ahead in Pennsylvania by roughly 97,000 votes. Election officials said there were still more than 340,000 votes left to count, including 92,000 in Philadelphia. However, now Decision Desk HQ has declared Biden the winner in the 2020 presidential election.

Thursday morning a Pennsylvania appellate court granted the Trump campaign the right to observe ballot counters in Philadelphia after they were blocked by a barricade and security officers from entering the room where ballots were being tallied or allowed in the room. Eight city attorneys fought to block the order. The order allowed the president’s campaign to immediately begin watching election workers count votes from six feet away, in accordance with public health rules. The Philadelphia officials refused to obey the court order. The Trump campaign filed a federal court lawsuit seeking immediate injunctive relief to stop the counting of ballots.

Liberty Counsel was involved in five weeks of nonstop litigation regarding the 2000 election, and that had to be resolved at the U.S. Supreme Court. This election process will also end up at the High Court. It is far from over.

Liberty Counsel Founder and Chairman Mat Staver said, “The Founders established the electoral system as the opportunity for the people to elect their president and other officials. Elections must be fair and transparent. Only legal ballots should be counted with full transparency to avoid potential voter fraud. It appears that our most fundamental right to vote is being undermined and hijacked. The future of the republic and our freedom depend on fair elections.”

President Biden’s immigration plan may be risky for Democrats 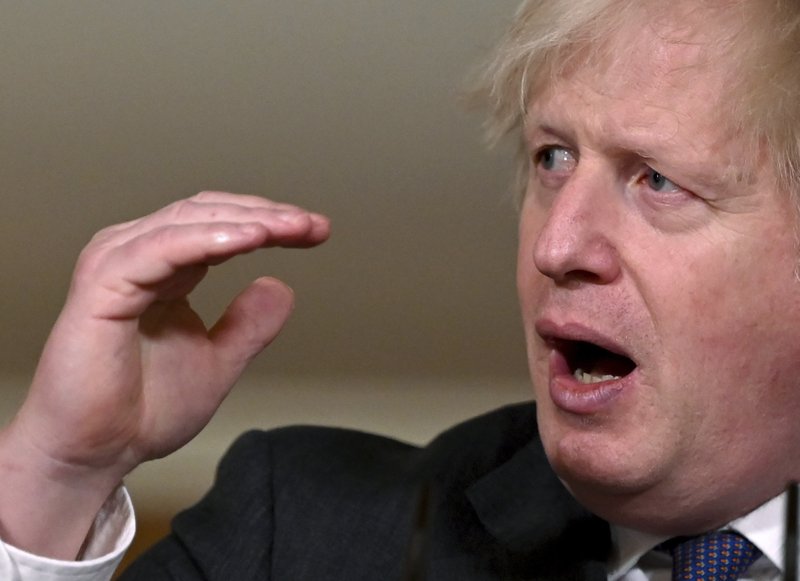 Biden, at 78 and the oldest elected president, he sees a world changed