The Southeastern Conference is taking a hit from COVID-19.

The conference on Monday postponed Saturday’s game between No. 20 Auburn and Mississippi State because of positive COVID-19 cases and quarantining within the Bulldogs’ program.

The SEC requires programs to have at least 53 scholarship players available for games. Mississippi State coach Mike Leach said the Bulldogs were just a player away from having to postpone last Saturday’s game against Vanderbilt.

“Fortunately we didn’t have to,” Leach said. “We knew there was a pretty good chance we’d have to cancel this week just because we were that close (last week).”

No. 5 Texas A&M paused in-person activities after a player and a staff member tested positive for COVID-19 after returning from a win at South Carolina. LSU is battling an outbreak that could put Saturday’s game against No. 1 Alabama in jeopardy. And Arkansas coach Sam Pittman has tested positive and could miss the game at No. 6 Florida.

The stop-and-start nature of college sports in the pandemic is familiar by now, but the cluster of problems was a reminder how fragile the season is. The problems Monday extended beyond the SEC, too: Michigan State announced that men’s basketball coach Tom Izzo has tested positive for COVID-19, the Mountain West canceled Air Force’s scheduled football game at Wyoming this Saturday due to an “upward trend” of COVID-19 cases at the academy and the Pac-12 opened its season over the weekend with two games postponed.

Mississippi State’s game against Auburn has been tentatively rescheduled for Dec. 12 in Starkville, Mississippi. Athletic director John Cohen said the Bulldogs were disappointed, but “our priority is the health, safety and well-being of our student-athletes and staff.”

Texas A&M coach Jimbo Fisher said the Aggies were undergoing additional testing and contact tracing amid hopes the team could return to campus Tuesday. He was confident that Saturday’s game at Tennessee will be played.

Pittman learned Monday he had tested positive. SEC protocol for asymptomatic positives will require him to isolate for at least 10 days from the date of the positive test if a retest confirms the result. Defensive coordinator Barry Odom will serve as interim head coach.

LSU coach Ed Orgeron said related quarantines due to possible exposure have thinned his roster. He declined to get into the number of players affected by the team’s latest outbreak.

“It’s going to be challenging, obviously, with the guys that are out,” Orgeron said. “When they tell me we’re at a certain number or something like that — we can play or we can’t play — I think that’s up to the league … but for right now, we’re playing Alabama.”

Florida has already been through it — more than 30 players and staff tested positive in an outbreak last month that caused the SEC to postpone two of the Gators’ games.

“You really just have to really listen to your coaches and listen to the CDC guidelines because, if you follow those, then you should be in the best position possible to get back on the field as soon as possible,” Florida quarterback Kyle Trask said. 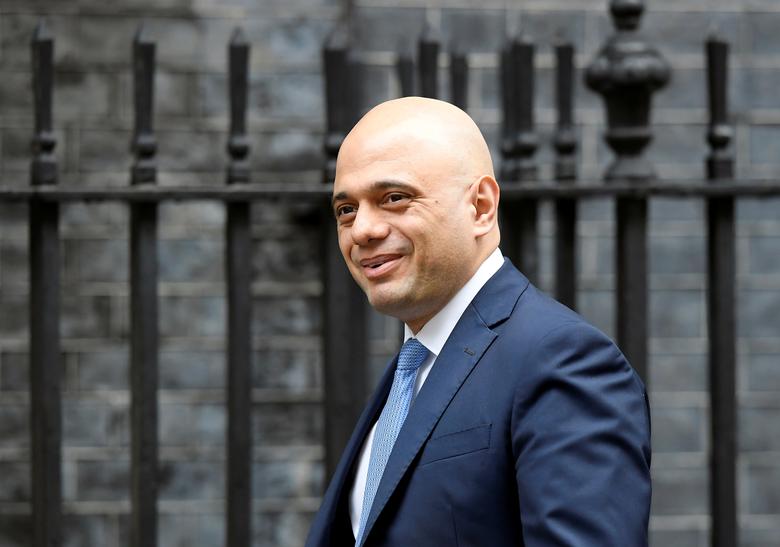