The San Francisco 49ers and other teams may need to find a temporary new home after Santa Clara County on Saturday banned all contact sports from holding games and practices for the next three weeks.

County officials issued the directives in response to rising cases of the coronavirus in the area. The rules take effect Monday and will last until Dec 21.

The 49ers have home games scheduled for Dec. 7 against Buffalo and Dec. 13 against Washington at Levi’s Stadium in Santa Clara. The team also practices at that site in the county.

“We are working with the NFL and our partners on operational plans and will share details as they are confirmed,” the team said in a statement.

A person familiar with the situation said the NFL and 49ers prepared possible back-up plans before the season in case the Niners needed to move their operations and have an NFL stadium ready for games. The person spoke on condition of anonymity and gave no details on what those plans are because the league hadn’t made any announcement.

The rules also will impact the San Jose Sharks of the NHL and college teams at Stanford and San Jose State.

“For those teams, they will not be able to play games or have practices where they have direct contact, within the county,” Santa Clara County counsel James Williams said.

Williams said he has been in touch with the teams but none are ready to reveal their plans to deal with the new rules.

Along with banning contact sports, the new rules also require anyone who has traveled more than 150 miles from the county to quarantine for 14 days. The 49ers are playing Sunday at the Los Angeles Rams but will return from that trip before the rules go into effect at 12:01 a.m. Monday.

“This pandemic is like a high-speed train, and our projections tell us that we are on target to derail by around the third week of December,” said Santa Clara County Health Officer Dr. Sara Cody. “If we don’t apply brakes, right now with all our collective might.”

Cody said Santa Clara County has the highest case rate in the Bay Area, leading to the stricter rules. If the other counties don’t follow, the 49ers could look to play at the Oakland Coliseum — the Raiders’ old home — or possibly the Giants’ baseball stadium in San Francisco. They also could end up playing at a current NFL stadium in another market.

The NHL hasn’t announced a date for the start of training camp but the Sharks have said they would look into alternate sites if needed. Several Sharks players have been holding informal workouts at the team facility in small groups.

Stanford and San Jose State also have several sports in season. The Cardinal have one scheduled home football game left on Dec. 12 against Oregon State.

The Spartans have home football games on Dec. 5 against Hawaii and Dec. 11 against Nevada. San Jose State practiced before the season a few hundred miles away at Humboldt State because of restrictions in Santa Clara County.

San Jose State officials will meet with county officials on Sunday to get more details and then will formulate a plan.

Stanford’s second-ranked women’s basketball team has a home game scheduled for Monday against San Diego. The athletic department is discussing options with university and county officials. 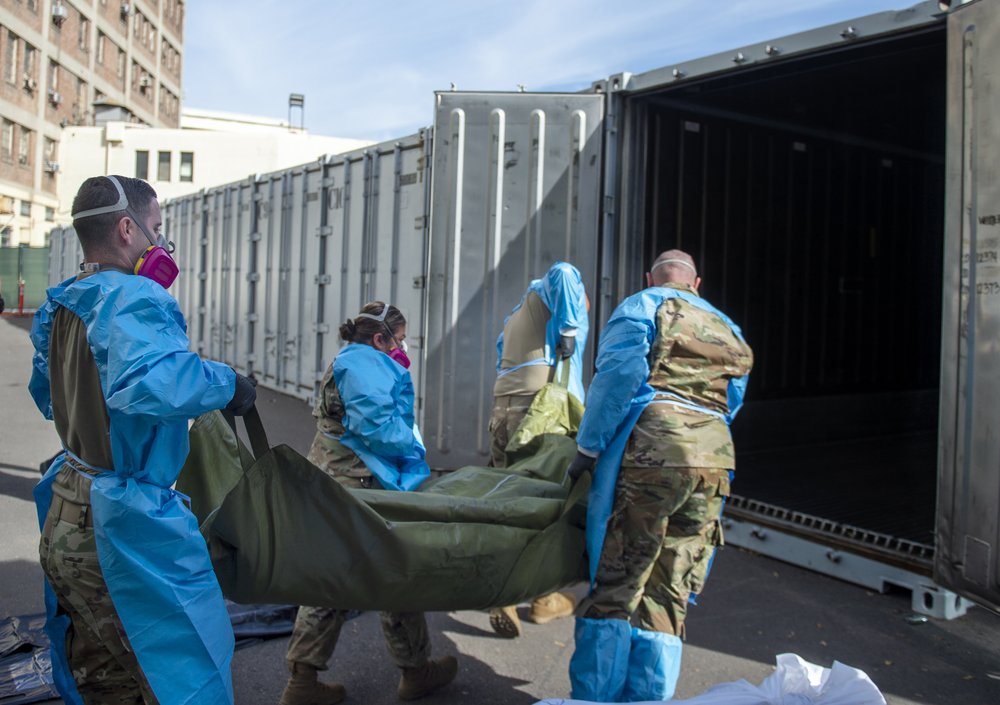