Months after revealing he is battling terminal lung cancer, popular conservative radio host Rush Limbaugh said while his journey into the “unknown” has been scary, he is thankful he has been allowed to live “one of the greatest lives anybody could have.”

“This is very hard. This circumstance I’m in, stage 4 lung cancer, this is a very, very difficult thing for members of the family. It’s scary. It’s scary for all kinds of reasons: the unknown. And it’s day-to-day scary. And yet I am greeted each day with the best efforts that everybody in my life is making to be happy and normal, while acknowledging the reality, not dwelling on it, focusing on the goodness that exists each day. And there is goodness in everything that happens. It may not be immediately apparent, but it’s there. And it’ll eventually reveal itself. It always does,” Limbaugh said on his show Tuesday.

In early February, Limbaugh, 69, shocked his 20 million fans when he revealed he had been diagnosed with advanced lung cancer.

He explained on Tuesday that since then, there have been days when he didn’t think he would live to see the next one and it was partly because of that dynamic why he decided to express his annual Christmas message of thanks a bit earlier.

“This year especially has been incredible. There were days I didn’t think I would be here on this date. There were days that I thought if I was here, I wouldn’t be doing this. But I’m alive and kicking and thriving. And I think a lot of it is I’ve got the greatest support system at home that you could possibly imagine, unconditional support,” Limbaugh explained. 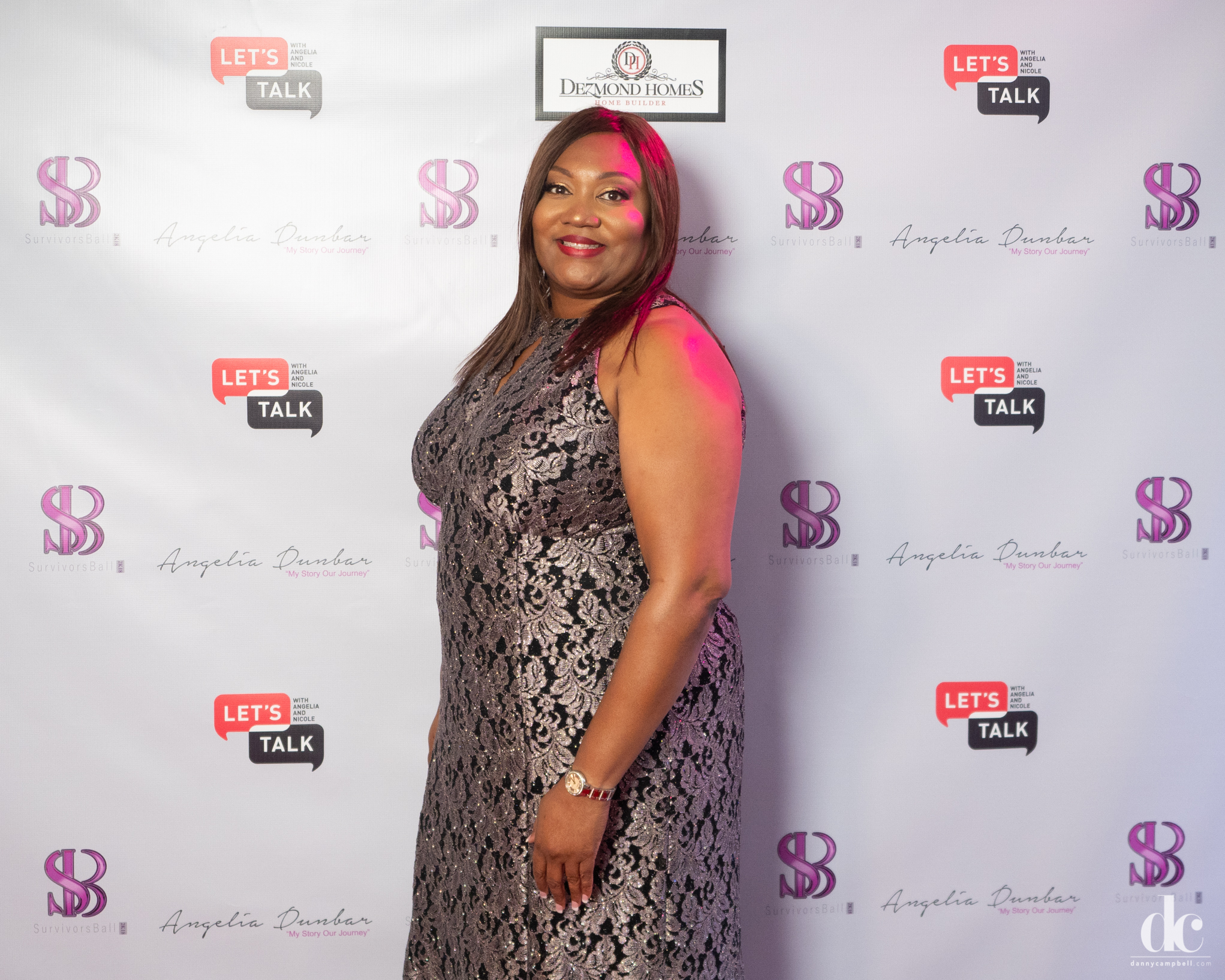