I was shocked and saddened to hear the news of the homegoing of my good and dear friend Harry Jackson, Jr.  I will truly miss “Brother Harry.”  I had the great privilege of knowing Harry for now more than two decades as we worked together as conservative,  Evangelical Christians on a range of issues of mutual conviction such as: the sanctity of human life, racial reconciliation, traditional marriage, and religious freedom.

Brother Harry was a man of rare courage and as well as deep and genuine religious faith.  One could not be around Harry Jackson Jr. for more than a few minutes and not know that his religious faith was central to the core of his being.

This became vividly real to me as I watched Brother Harry walk through the deep valley of a long and arduous fight against esophageal cancer coupled with a stroke.  I grieved as I watched my dear friend, a big man, lose more than 70 lbs. in his struggle with that disease.  He faced that fight with quiet courage and great dignity and then walked with his wife through her long struggle with blood cancer.   Brother Harry soldiered on through these health crises with great dignity and a complete lack of self-pity or complaint.

You cannot have been in the ministry more than a half century as I have, and not become very sensitive to the tell-tale signs of a colleague who is coping with great physical or emotional pain.  It was clear to me Brother Harry was struggling to serve his God while simultaneously bearing the painful burden of his own illness as well as his wife’s serious health crisis.

Bishop Jackson had long been nationally known for his advocacy of conservative social issues in the public square.  In 2005 Brother Harry initiated a “Black Contract with America on Moral Values” inspired by Newt Gingrich’s “Contract with America” from a decade earlier.  I am also aware of the tremendous criticism Bishop Jackson took from some elements of the black community for his courageous stance in favor of President Trump. 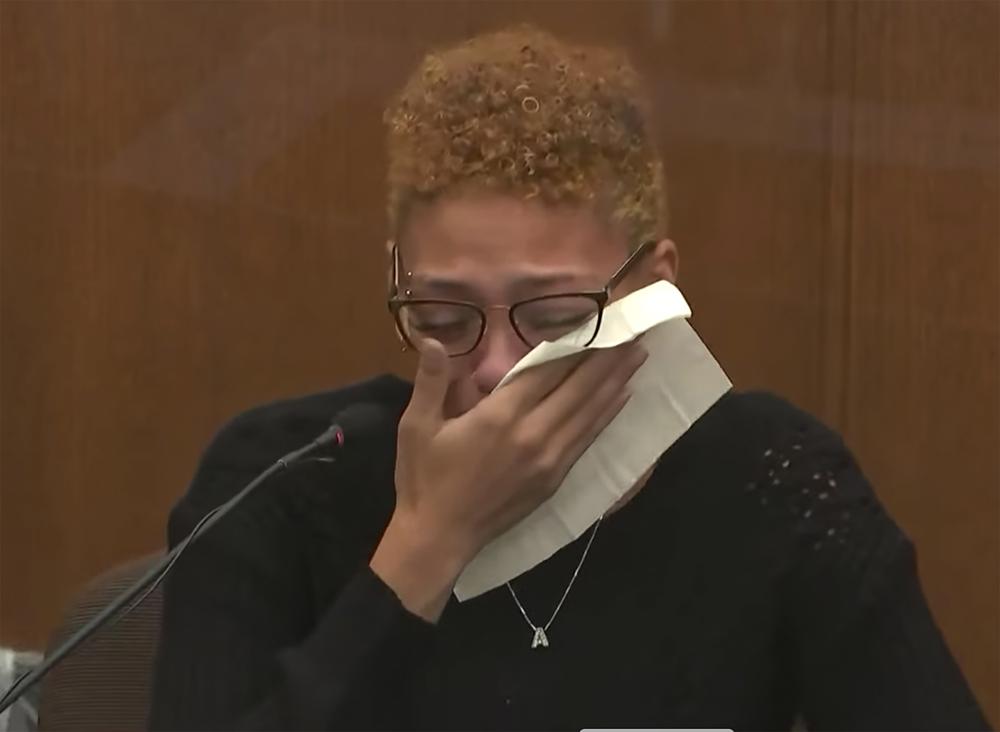