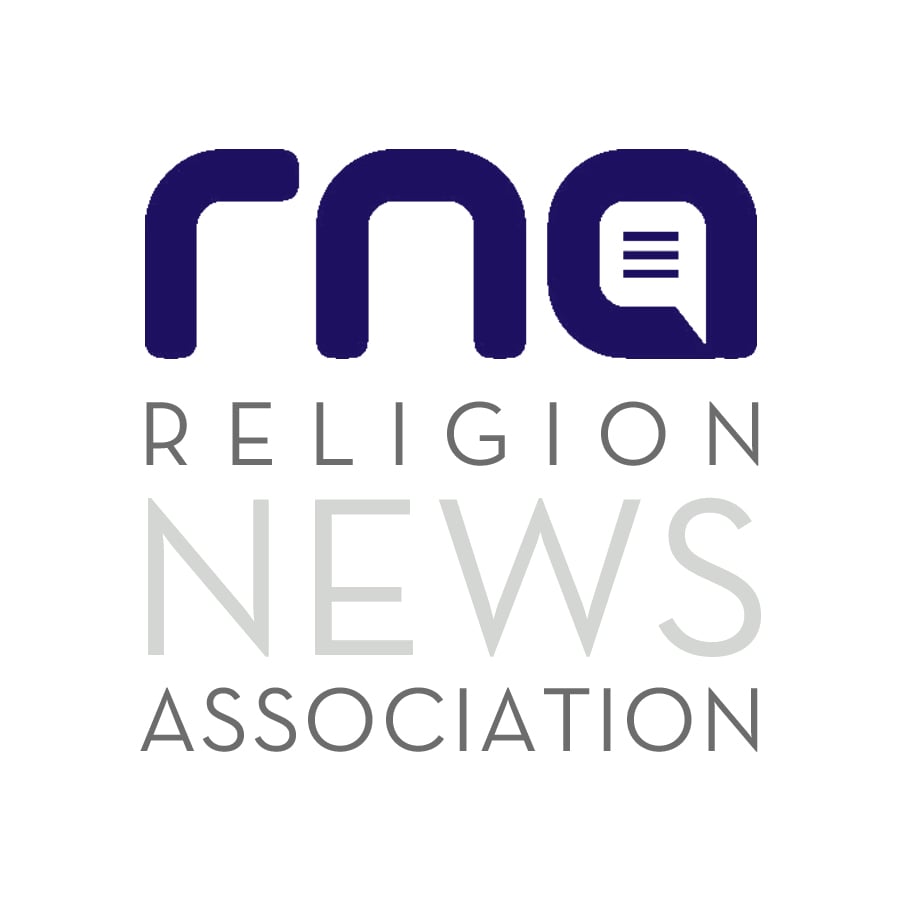 The 71-year-old Religion News Association, the world’s biggest organization of newspersons focused on covering faith, has been losing money the last two years and has too little money in the bank, according to some members.

The 350-member trade group has a deficit over the last two years of $40,000, according to a blog post by Julia Duin, a member of the conference committee that handles RNA’s annual gathering. More than 100 attendees met virtually this year due to COVID-19 concerns.

Duin, who has won awards from the group as well as several other journalism organizations, wrote that RNA has less than $250,000 in cash and investments. “The future outlook is bad, quite honestly, and unless something dramatic happens, RNA may either go bankrupt or rely entirely on volunteers within a few years,” she opined.

The group is recovering from what several members say was a difficult three years under Tom Gallagher, an attorney who once was a columnist for the National Catholic Reporter and served as head of RNA’s parent, Religion News Foundation, and publisher of the subsidiary Religion News Service. He left quickly in December 2019 after reportedly forcing out some RNA staff and having a public relations-based understanding of the mission of RNS, which pledges objectivity in coverage. He also sought to make the association more independent from the foundation, which some in the former think has led to greater RNA costs adding to the deficit.

RNA had 570 members a dozen years ago, but the downsizing of newspaper staffs has forced many interested in writing about religion to report on other beats as well or become freelancers. It has a comprehensive website that contains a primer for reporting the beat, links to free resources for story ideas and information, a religion stylebook that functions as a supplement to the vaunted Associated Press guide for media writing, and other aids. It also gives scholarships to help those in need attend its yearly convention.

“The staff and board of RNA are working diligently to develop both short-term and long-term plans for RNA’s financial sustainability so that we can continue to serve our many members and support excellence in this essential beat for generations to come,” incoming President Betsy Shirley told The Christian Post. “As we all know, this year has been difficult for many organizations and institutions, especially within the journalism industry. RNA is no different.”

The RNA is a 501c6 group that has the Religion News Foundation as its nonprofit arm. RNF, in turn, helps fund association work. However, RNA reportedly is looking at changing its tax status to 501c3 so it can receive and solicit donations more directly from donors.