Attorneys for fired Minneapolis cop Derek Chauvin have asked a judge to block prosecutors from introducing prior use-of-force incidents at trial, including an incident in which he knelt on a 14-year-old boy’s back.

Chauvin is charged with unintentional second-degree murder and second-degree manslaughter in the May 25 death of George Floyd, a black man who died after Chauvin knelt on his neck for several minutes.

In a motion filed on Monday, prosecutors said that bodycam footage of prior arrests showed that ‘when faced with a suspect who does not immediately comply with his demands, Chauvin intentionally uses a level of unreasonable force to accomplish subdual and restraint,’ according to the Minneapolis Star-Tribune.

Chauvin’s defense attorney responded by arguing that the force used in incidents cited was in keeping with department’s then-policy on dealing with uncooperative suspects, saying it was irrelevant for the trial.

Hennepin County District Judge Peter Cahill has yet to rule on the motions. Last week, Cahill ruled that Chauvin and three other fired officers who were present will stand trial together, rather than separately. 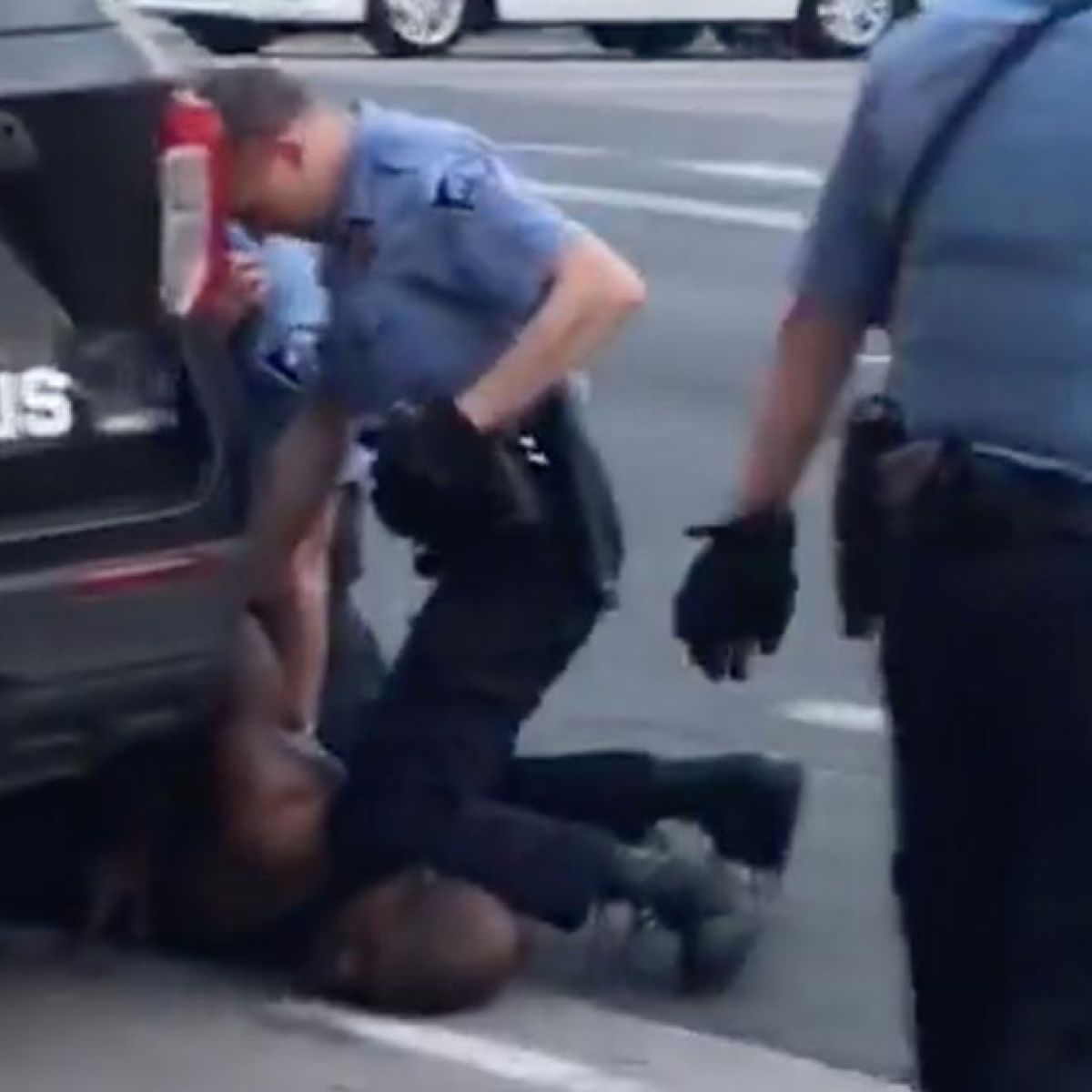 In their earlier filings, prosecutors sought to introduce evidence from seven prior incidents involving Chauvin to show a pattern of excessive force to restrain suspects.

Footage from one incident in question shows Chauvin and another officer responding to a domestic assault September 4, 2017 in which a mother said she was assaulted by her son and daughter, who were both minors.

On arriving, the officers found the son laying on the floor in the back of the house, on his phone, and ordered him to get up because he was under arrest. When he refused, Chauvin grabbed him, and without saying anything, struck the teen in the head with his flashlight and then grabbed him by the throat, before hitting him again with the flashlight — all of which occurred less than a minute after the officers first encountered the boy, prosecutors said.

According to prosecutors, the video then showed Chauvin applying a neck restraint to the boy, who briefly went unconscious, and then placing him in a prone position with a knee in his back for about 17 minutes until paramedics arrived.

Chauvin held the position even after the child told him that he was in pain and couldn’t breathe, and after the mother tried to intervene, prosecutors said.