A young pregnant woman in Missouri who was reported missing on Thanksgiving has been found dead, police and her family said.

The body of Amethyst J. Killian, 22, of St. Peters, was discovered at noon Friday lying outside in a residential block in her hometown just hours after relatives reported her missing at 8 p.m. on Thanksgiving when she failed to return home, police said.

Officers responded to the location on North Church Street Friday after items belonging to the mom of two were found nearby, leading to the discovery of her body. Investigators did not indicate how Killian died, but investigators believe she was the victim of a homicide, police said.

Killian’s mother told KMOV her daughter was last seen walking to a gas station at 1 a.m. Thursday and never returned home. Relatives later found some of her belongings at a nearby park and called cops, the station reported.

“She seemed liked a wonderful mother,” neighbor Susan Brown told KSDK. “They just seemed like such a close, wonderful family.”

Killian lived with her mother, stepfather, two children and her boyfriend, the station reported.

“She was a sweetheart and just a really nice person,” Brown continued. “I just can’t believe what’s happened to her … I pray for the whole family. It’s horrible.”

Killian was five months pregnant with her third child, according to an online fundraiser set up by her cousin.

“Her mom can’t afford a funeral so any help is greatly appreciated,” the website reads. “Plus I would like to raise enough to help in supporting her kids.” 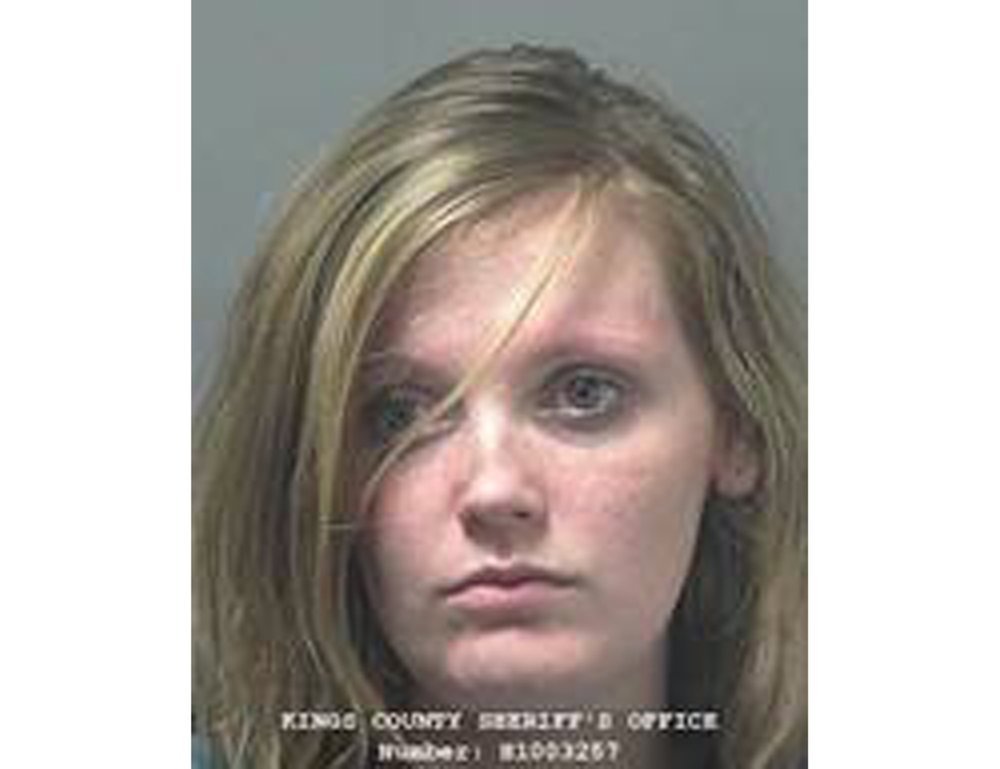