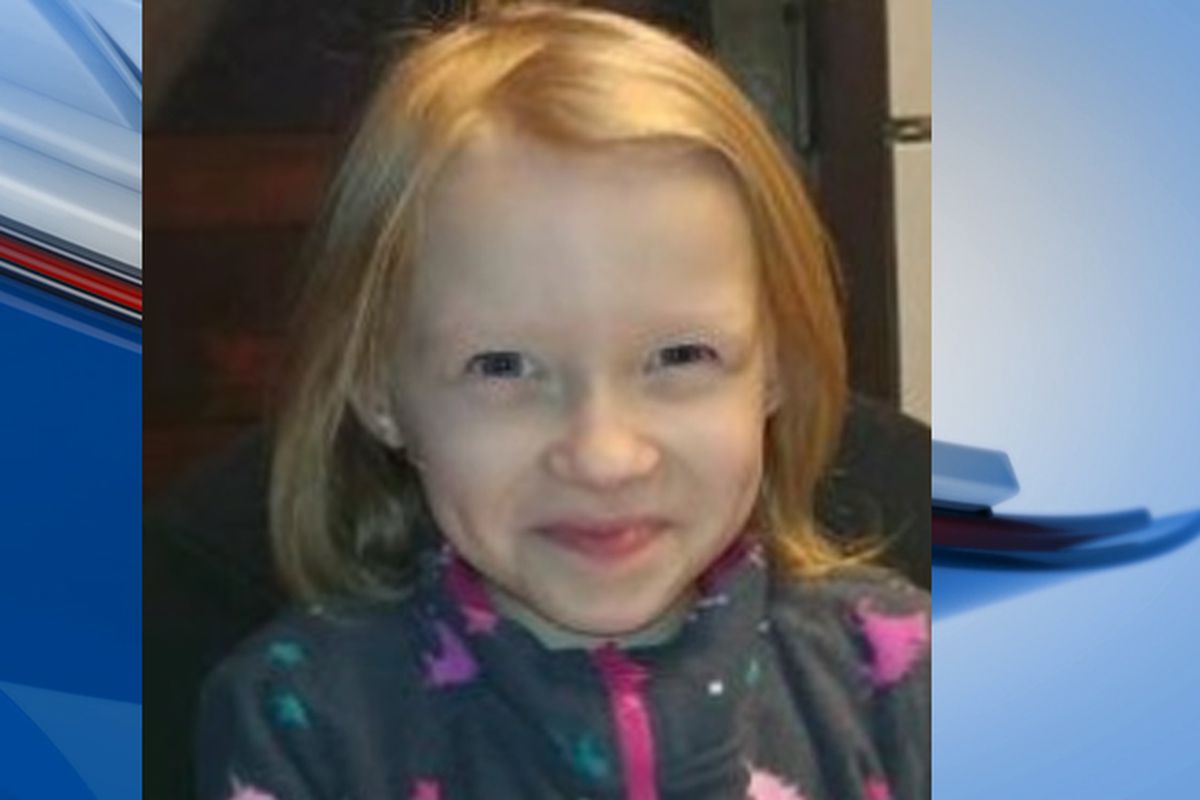 Months after allegedly fatally hitting a 6-year-old girl with his truck, Wisconsin authorities have charged a 76-year-old man with homicide by negligent driving, according to multiple reports.

According to WGBA-TV, Mullenix will not sit in jail as he awaits trial, as the judge set bond at $10,000, which he was able to post.

The allegations were detailed by the Wausau Pilot and Review.

Citing the criminal complaint, the paper reports that an Oasis woman told police she was with her three granddaughters — including Maryana — that morning, waiting for the school bus.

When the vehicle pulled up, the woman said she looked both ways to check that there was no traffic before leading the girls across the highway to the bus.

Maryana was holding onto her grandmother’s hand and was stepping around the arm of the bus when a pickup suddenly emerged and struck the girl, according to the paper’s report.

Maryana was pronounced dead at the scene after being propelled into the air by the impact. She landed on the shoulder of the highway. One of her sisters was also injured.

Investigators also spoke to the bus driver, who verified the truck appeared suddenly.

Mullenix allegedly told detectives he was on his way to a repair shop when he saw the bus, slammed on his brakes, and steered towards the passenger side of the bus. According to the complaint, he told police he then heard a “big bang.”

Hugh Ross on Does the Bible Teach the Big Bang Theory?

Jim Denison: Where Does God Come From?