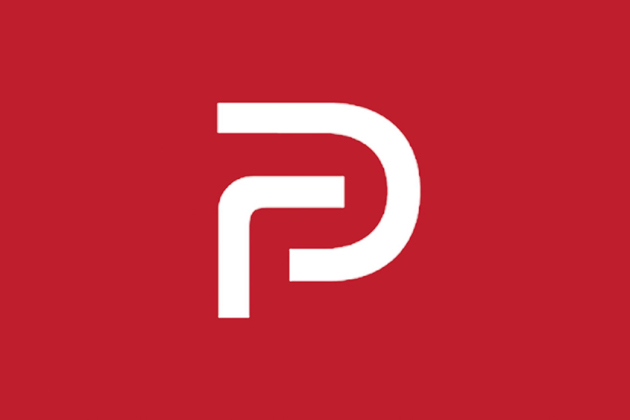 With many conservatives and Donald Trump backers in a lather over heightened scrutiny of Facebook and Twitter posts during election season, social media startup Parler is emerging as a fast-growing alternative.

The Henderson, NV-based company, founded in 2018 by computer programmers John Matze and Jared Thomson, says its membership swelled to about 8 million from 4.5 million in just the past week. Parler’s app is the No. 1 download in the Apple iOS and Android stores, according to measurement firm Sensor Tower. Other social media players like Gab or MeWe have similarly benefited from conservative angst about Silicon Valley’s so-called “censorship,” but Parler’s gains have been the most significant of any alternative outlet to date.

Joe Biden’s defeat of Trump in the 2020 presidential election was confirmed by major media outlets Saturday but has not been widely accepted by the Republican establishment. Members of the administration and Congress continue to insist there was fraud at the polls. The allegations have not been accompanied by evidence, and Trump’s tweets on the subject have been repeatedly slapped with warning labels. Lawsuits in various states are not expected to amount to a serious challenge to Biden’s presidency, though the dust is also not likely to settle enough to allow for a conventional transfer of power.

The growth of Parler — pronounced by most people as “parlor,” though it’s name is the French word for “speak,” said “PAR-lay” — can be traced to the decision by major social networks to toughen their standards compared with 2016. Macedonian content farms in that election cycle pumped out a stream of false claims about Democratic nominee Hillary Clinton and company leaders like Facebook CEO Mark Zuckerberg insisted it was not their place to intervene. (Even today, the minor measures adopted by major platforms has not prevented large groups from forming to spread bogus voter-fraud claims.)

Trump and others on the right have talked of repealing Section 230 of the Communications Decency Act, saying it would provide a check on the power of Big Tech to limit speech. Ironically, such a move could also potentially threaten the existence of social media in its current mass-audience form, which would muffle the online voices of Trump and his allies, so most observers are skeptical of a repeal ever happening.

About half of Parler’s 8 million total members now qualify as active users, but that’s way up from 500,000 active users two weeks ago. Many members have been banned from other major platforms, including notorious figures like Alex Jones, Laura Loomer and former Ku Klux Klan leader David Duke. Fox News commentator Dan Bongino took an undisclosed ownership stake in Parler last summer, joining a group of owners that stands in sharp contrast with the venture capital firms typically behind tech startups. In a recent post on the platform disputing reports of the company’s sale, Matze said owners include himself and “a small group of close friends and employees.” Bongino and COO Jeffrey Wernick are considered strategic investors.

Biden’s Inaugural Priest and Longtime Family Friend Kevin O’Brien Under Investigation for Alleged Misconduct and Placed on Leave from Position as President of Santa...