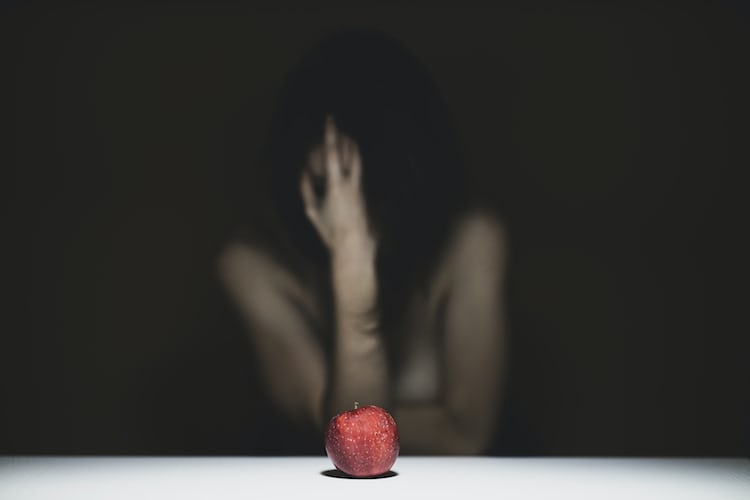 It is probably fair to say that the better part of Reformed pastors do not spend enough time acknowledging the reality and activity of Satan among the people of God. On one hand, that is understandable since the Scriptures leave a fair bit of room for mystery about the evil one. Additionally, there can be a “Reformed deism” into which ministers can easily fall, when they make Christianity primarily intellectual. However, there is an opposite error into which some ministers fall. It is possible to so fixate on Satanic influence that we downplay or minimize the reality of indwelling sin, and the inclinations of the sinful heart. In our approach to the teaching about these two great enemies, Christians need to maintain biblical proportion and perspective.

I know a man who regularly preaches about Satan from passages of Scripture that have little to nothing to do with him and everything to do with personal sin. Some people talk about Satan to such a degree that they subtly–perhaps even unconsciously–deflect attention from the evil of the hearts of themselves and their hearers. How then are we to think about the relationship between Satan, sin, and sanctification in the life of a believer?

The Scriptures have much to teach us about the malicious attacks of the evil one, and the ways in which he comes to “steal, and kill, and destroy” (John 10:10). Satan leads people in rebellion against God by first undermining the authority and clarity of God’s word (Gen. 3:1). He then tempts believers to rebel against the God who has redeemed them, by deceiving them into thinking that sin will do them good (Gen. 3:5). Finally, He accuses believers when they have sinned (Rev 12:10) and seeks to leave them spiritually paralyzed. He can–under divine permission–sift believers (Luke 22:31). He can work in the Christian church through hypocritical members (Acts 5:3). The Apostle Paul charges believers recognize “the devices of Satan” (2 Cor. 2:11), and to “take up the shield of faith” so that we may “quench all the fiery darts of the wicked one” (Eph. 6:16). Peter likewise charges believers in the following way: “Be sober-minded; be watchful. Your adversary the devil prowls around like a roaring lion, seeking someone to devour” (1 Pet. 5:8). Far from ignoring, or downplaying the activity of Satan, the Scripture teach specific truths about it for the benefit of Christian engagement in spiritual warfare.

The New Testament highlights the victory of Christ over Satan. Jesus Himself said that he had come to “bind the strong man” (Matt. 12:29). The Apostle Paul explains in Colossians 2:15 that when Christ hung on the cross, He “disarmed principalities and powers, making a public spectacle of them–triumphing over them” by His death. The writer of Hebrews explains that Christ “through death destroyed the one who has the power of death, that is, the devil; and delivered all those who through fear of death were subject to lifelong slavery” (Heb. 2:14–15). And the Apostle John summed up the victory of Christ over Satan when he wrote, “The reason the Son of God appeared was to destroy the works of the devil” (1 John 3:8). The conquest of Jesus over Satan at the cross is one of the principle aspects of His redeeming work.

However, Satan is often most effective through the influence of the world (1 Jophn 5:19) at work on the sinful minds and hearts of Christians. He works best by tempting believers to follow the sinful dictates of their hearts through the powerful allurements of “the lust of the flesh, the lust of the eyes, and the pride of life” (1 John 2:16). James tell us that “each one is tempted when he is drawn away by his own desires and enticed” (James 1:14). This means that Christians should focus on the desires of their own hearts far more than they focus on Satan.