Since Daniel Chessare began offering free hot roasted chickens to his community earlier this month, the owner of Saratoga’s Broadway Deli in Saratoga learned something interesting about people who have found themselves in need amid the coronavirus pandemic.

Many, he said, “are slipping between the cracks.”

“A lot of the stories coming in are, one of the spouses is sick or disabled and it’s up to the other person to provide for the whole family. We’re getting a lot of people who are making ends meet but they don’t have that extra money to do something nice. So there is this sort of forgotten middle ground where you’re making too much money to get government programs but not enough money to be able to support yourself,” he explained. “They are not out on the street. They are just quietly suffering without anybody really noticing.”

While many businesses have shuttered under pandemic restrictions, Chessare’s business has been booming. In fact, it’s the best year he has had since he opened up two and half years ago.

So inspired by the support of the community that gave him his best year in business that has perhaps been the worst year for others, Chessare announced on his deli’s Facebook page on Nov. 15 that he would be giving away free hot roasted chickens until the end of the year.

“This year has been good to us. In fact, it has been our best year since opening. Record sales. But we understand that for many this was the worst year of their life. Lost their job, lost their income, and some of you even lost a family member. As the cold and darkness set in, hope can be a little hard to find. So we would like to help at least a little bit. The community has been generous to us so we would like to be generous back,” the deli declared. “We aren’t asking any questions. We’re not asking for any proof. You say you need a hot roast chicken to provide a nice holiday meal for your family, we got you covered. Thanksgiving, Christmas, Hanukkah, Kwanzaa. Whatever the reason, up until the 31st you can count on us.” 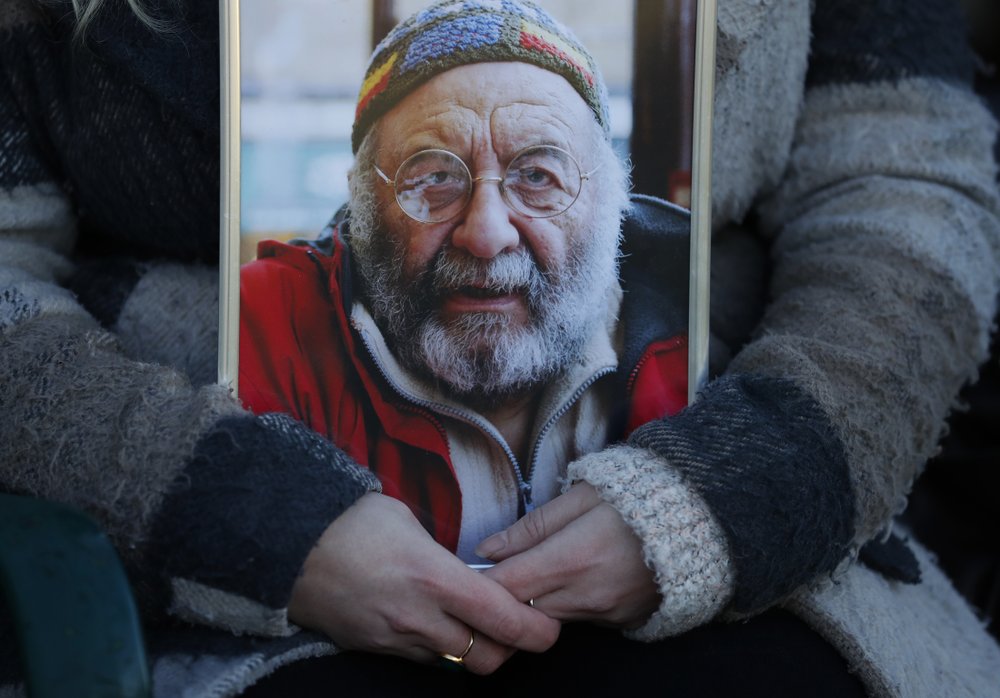