The mother of a Florida teenager who was shot and killed by a sheriff’s deputy this month was wounded at his burial service Saturday.

Quasheda Pierce, 39, was hit when a shot rang out at Riverview Memorial Gardens in Cocoa, where 18-year-old Sincere Pierce was being laid to rest just over two weeks after he and another teen were shot dead by a Brevard County sheriff’s deputy.

Police said the wounded woman and a 16-year-old boy were both struck when a gun the teen was carrying at the burial “experienced an accidental discharge” and struck both of them, WOFL-TV reported Sunday.

The bullet went through the armed teen’s leg and then through Quasheda Pierce’s leg, the outlet said.

The wounds were not considered life-threatening, authorities said.

Cops said the boy, who was not identified, was not cooperating with investigators. 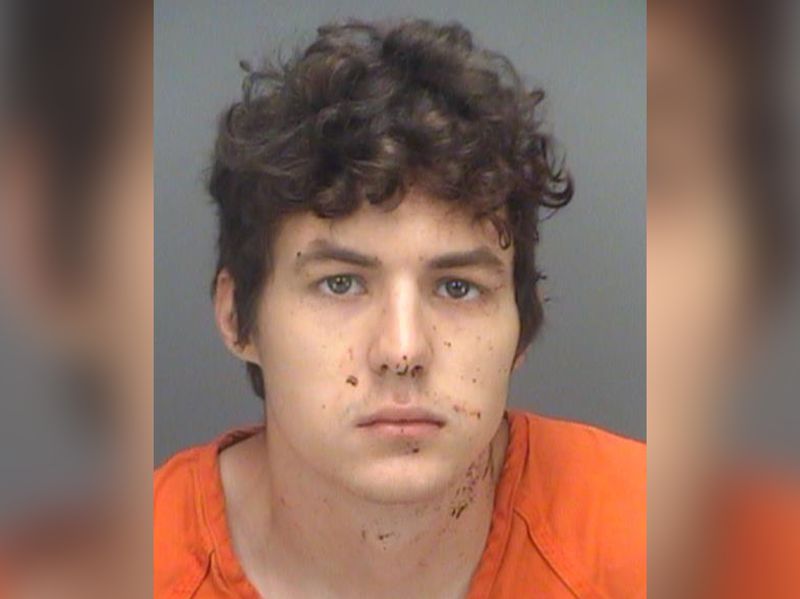