Two banks failed in October, the first to collapse since the start of the coronavirus pandemic.

Banking experts say they won’t be the last.

At least 50 of the country’s more than 5,000 banks are considered troubled, according to Bauer Financial, a company in Coral Gables, Florida, that tracks the health of financial institutions.

That means they have high levels of nonperforming loans and not enough capital set aside to protect them if more of their loans go bad or if the economy gets any worse.

The most troubled banks have high levels of bad loans and other assets compared with their total capital on hand, a measure known as a “Texas Ratio” and one of the most important indicators used by analysts to determine a bank’s long-term viability.

Not all of these banks will fail, experts say, and there’s plenty of disagreement as to how many will go under before the Covid-19-related crisis comes to an end.

“I’d say 10 or less,” says Christopher Marinac, banking analyst and director of research with Janney Montgomery Scott LLC, a financial advisory firm in Atlanta. “And a lot of these banks will be small.” So it will be a lot different from 2008 though 2012 when nearly 500 banks failed.

From vacant storefronts and office buildings to renters’ inability to pay rent due to financial hardship, he sees the pandemic taking a much greater toll on the economy – one that will result in far more foreclosures, bankruptcies and bank failures than many think.

“We’re gearing up for what could be close to a 2008 housing crisis,” Vanslette said. “And commercial loans, my God. There’s going to be a massive amount of defaults on commercial properties.”

Argentina Legalizes Abortion Despite Opposition from Catholics and Evangelicals 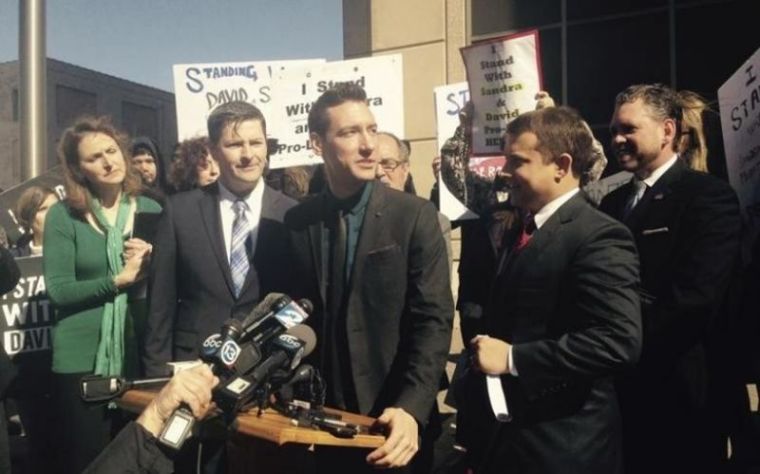