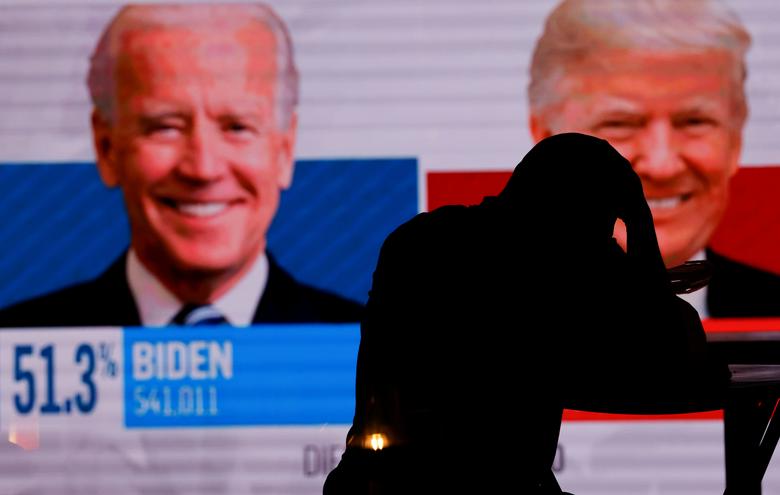 A little before 11:00 PM on November 3, in anticipation of Trump’s possible reelection, I started writing an article titled, “10 Things We Learned from the Stunning Trump Victory.” In the midst of the ongoing nail-biter race, we shall see if such an article will yet be published.

For now, though, we can say some things with certainty.

1) Once again, the polls got it wrong. Nothing could be more self-evident, with so many polls getting so many states wrong (both for president as well as senators). As much as we were told that the pollsters had corrected their errors, they obviously had not. (See here for a glaring example.)

While these inaccuracies definitely seem tied to the Trump phenomenon, it will be quite some time before the pollsters will be trusted again, except for those which were accurate in both 2016 or 2020. As expressed by pollster Frank Luntz, “The political polling profession is done. It is devastating for my industry.”

2) There was no blue wave. Quite the contrary. Rachel Maddow put it like this: “It’s been remarkable to see the stability not only between the 2016 and 2020 presidential map, but also in Congressional races and Senate races up and down. On either side, you’re not seeing — not only no wave, it’s like a pond where you drop in a rock and there’s no ripples.”

The GOP actually grained ground in the House and looks to hold its majority in the Senate.

This would indicate that there was neither a national repudiation of Republican policies nor an embrace of Democratic policies. As for the differences between the two presidential races, with Trump winning decisively in the electoral college in 2016 and, at best, hoping for a narrow victory now, the best explanation appears to be this: Americans turned against the person of Trump rather than the policies of Trump.

3) There is a massive crisis of trust. This crisis has been building steadily during the Trump presidency. It has been fueled by: truly fake news; interference by the internet giants; mistrust in the government’s handling of the coronavirus; the exponential rise of conspiracy theories; Trump’s masterful way of creating distrust.

Now, with the president already calling the election a “fraud,” we are in a very precarious situation.

Let us hope that there will be a way to count accurately every legitimate vote and that the doubts and questions will be put to rest. As a people, we deserve nothing less.