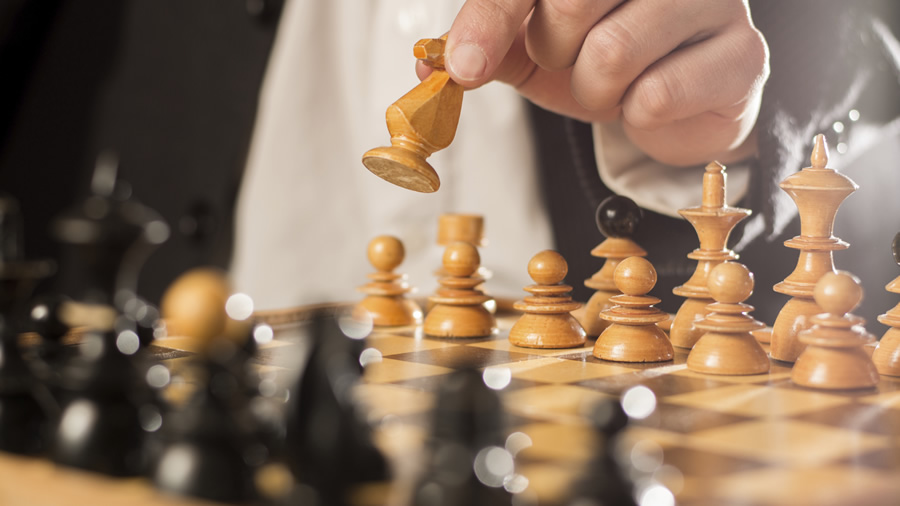 As a boy, I remember “watching” the epic chess battle between Boris Spassky and Bobby Fischer. It was aired on channel 13, the PBS station in New York, and a bell would ring, announcing the latest move. This, in turn, would be posted on the screen, after which the experts would debate the reason for the move.

Sometimes, they would be utterly baffled. Why would Fischer do this? It makes no sense. What was Spassky thinking?

Then, after playing out a number of potential scenarios, sometimes a dozen or more moves ahead, they would realize the strategy. It was absolute genius.

When it come to the Lord, the one who inhabits eternity and who sees the end from the beginning (see Isaiah 57:15 and 46:10), He is always an infinite set of moves ahead. That should give us comfort and faith in the midst of the current crisis. (Make no mistake about it. No matter what side you’re on, we’re in the midst of a national crisis.)

The greatest crime ever committed by human beings was to crucify the Son of God. Yet that was the act God used to make salvation available to the world. And without the crucifixion, there would be no resurrection. Who saw this coming in advance? Only the Lord Himself.

The book of Genesis tells us how the sons of Jacob (also known as Israel) sold their younger brother Joseph into slavery in Egypt. They did it out of malice, plain and simple. They knew they would never see him again. They got rid of him for good.

Joseph then ended up in a dungeon in Egypt, falsely accused of a crime he never committed while serving as a slave. But it was there, in the dungeon, that he accurately interpreted the dreams of two fellow-inmates.

Sometime later, this resulted in Joseph being brought before Pharaoh, the ruler of Egypt, to interpret his dreams. And this, in turn, led to him becoming Pharaoh’s right-hand man. (Literally, he went from the dungeon to the throne.)

As a result of his position and the wisdom God gave him, Joseph ended up saving the region from famine, also saving the lives of his own brothers and their families.

Louisiana Woman Who Sprayed Her Hair With Gorilla Glue Plans to Sue the Company After a 22-Hour ER Trip Failed to Remove the Product...

Michael Brown on Considering the Grand Plan of God: The Elections and 4D Chess 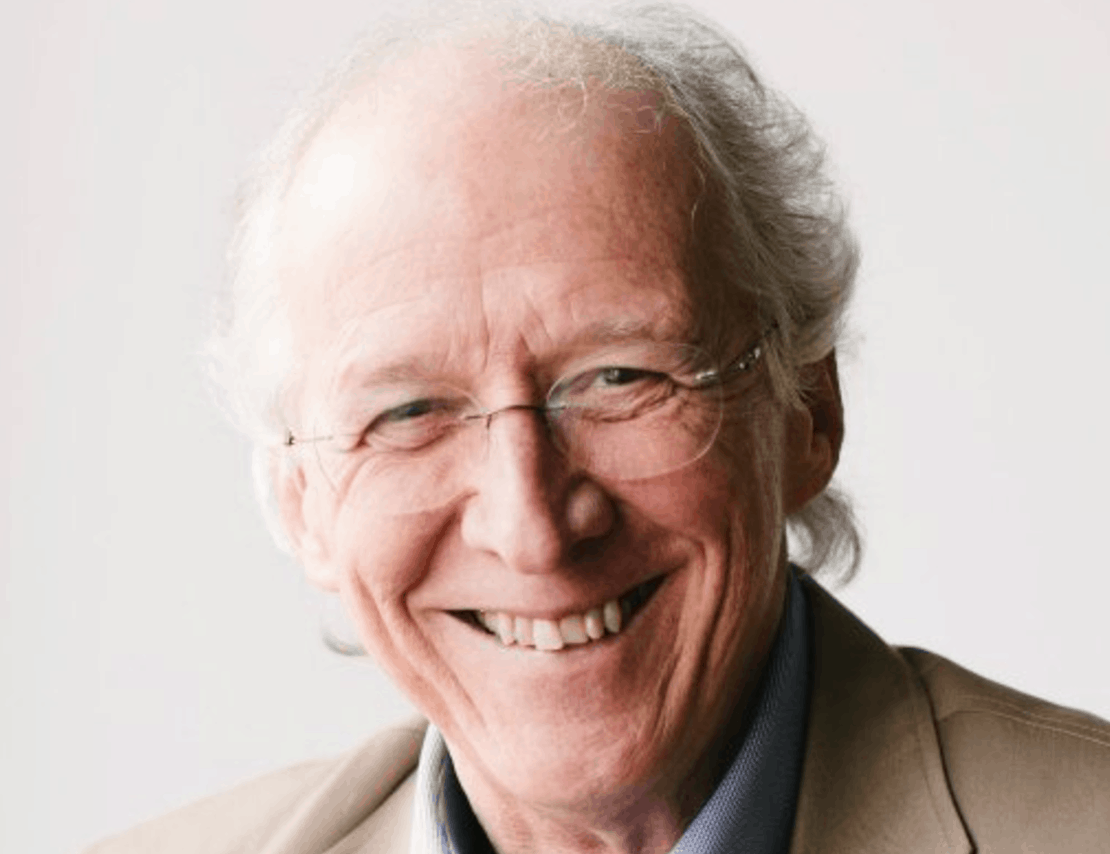