Burger chain McDonald’s Corp MCD.N on Monday decided to debut a line of plant-based meat alternatives called “McPlant” in 2021, including a patty that Beyond Meat subsequently said it helped co-create.

“Beyond Meat and McDonald’s co-created the plant-based patty which will be available as part of their McPlant platform,” a Beyond Meat spokesperson said in an email.

Shares of Beyond Meat initially fell as much as 8% after McDonald’s announcement, but recovered to end 4% lower after the plant-based meat company said it had a role in creating the McPlant patty. It did not provide additional details.

McDonald’s, which reported market-beating profit and revenue for the third quarter earlier in the day, declined to say which suppliers it would use in crafting its own line of veggie products.

Beyond Meat was the front runner for a contract as it had conducted tests of a so-called “P.L.T.” burger at nearly 100 McDonald’s locations in Ontario, Canada, earlier this year.

“Plant-based products are an ongoing consumer trend. It’s not a matter of if McDonald’s will get into plant-based, it’s a matter of when,” McDonald’s Chief Executive Officer Chris Kempczinski said on a call with analysts.

Analysts, rival fast food companies and plant-based protein producers have been closely watching McDonald’s plans as it is one of the few national chains yet to sell plant-based meat burgers on a permanent basis.

While other chains have started offering plant-based meat options, including Restaurant Brands International Inc’s QSR.TO Burger King, White Castle and Dunkin’ Brands Group Inc DNKN.O, a McDonald’s contract could be the biggest and would put the plant-based meat movement front and center in mainstream America.

McDonald’s said under its McPlant line, it could offer products including burgers, chicken substitutes and breakfast sandwiches, which it expects to test in some markets in 2021. 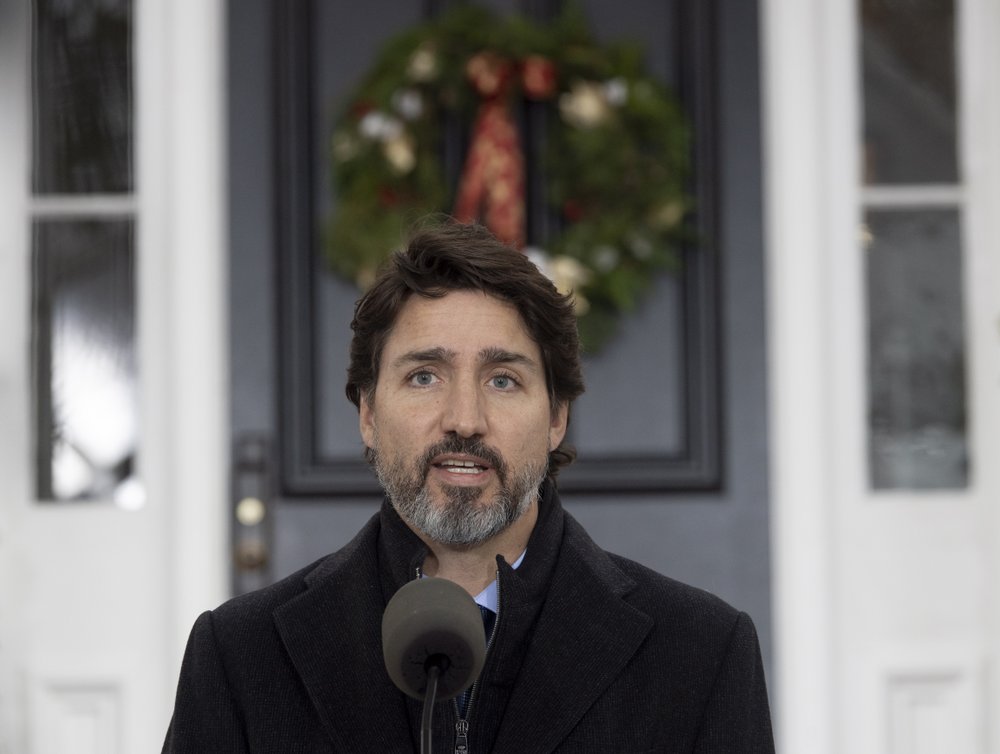 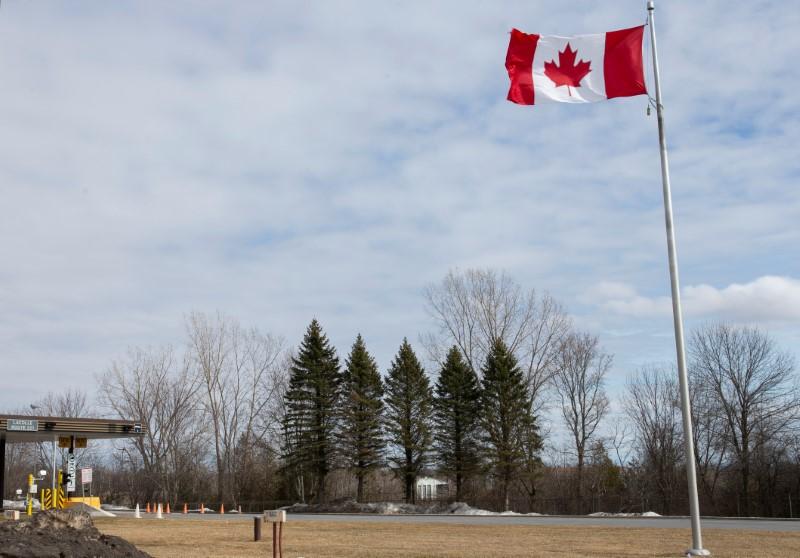 ‘Clear but unspoken preference’: As America votes, the world watches with bated breath 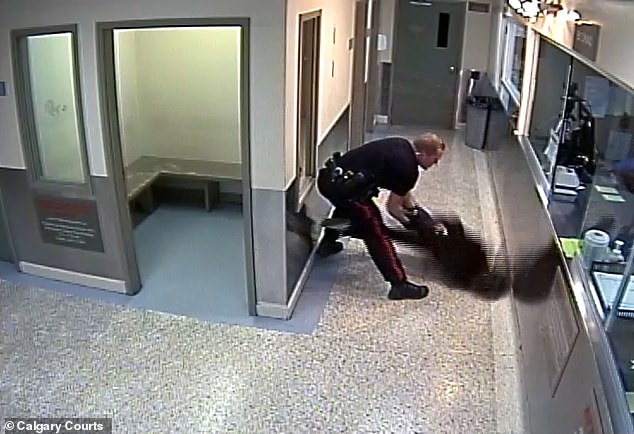