Macy’s swung to a quarterly loss and sales tumbled 22% as the department store chain struggled to bring shoppers back to stores during a pandemic.

While the storied retailer did better than most had expected during the third quarter, cases of COVID-19 have begun to surge across the country just as what is typically the holiday shopping season kicks off. Macy’s has already closed its store in El Paso, Texas, where overwhelmed morgues have begun paying jail inmates $2 an hour to help transport the bodies of virus victims.

More closings could be on the way.

“COVID is surging again across the country and that continues to impede our recovery in international tourism and urban areas,” said Chief Financial Officer Adrian Mitchell. “And the supply chains have opened up, yet bottlenecks remain.“

Macy’s was forced to close stores this spring as the virus spread and states and cities ordered nonessential businesses to shut down. The New York company furloughed a majority of its employees. It began reopening stores in May, but the recovery has been slow.

It has had to acclimate itself to one of the worst business climates in its 162-year history, and the U.S. appears to be heading to an even worse place as infections spread.

The pain is not being distributed equally in the retail sector, however. Some companies are thriving.

Sales at Target and Walmart, which were able to stay open during earlier lockdown, have surged as Americans consolidate trips to reduce exposure. Those big box stores have everything from clothing to cantaloupes under one roof and have become something of a lifeline during the pandemic.

And they are threatening traditional department stores at multiple levels. Target just launched a deal with the nation’s largest beauty chain to put Ulta shops in 100 stores, potentially sapping sales from another lucrative floorspace for Macy’s and others.

Macy’s has spread sales events over a longer period of time to avoid overcrowding at its stores. It’s also made an online push and encouraged curbside pickup, which did help in the most recent quarter.

Still, it posted a loss of $91 million, or 29 cents per share in the quarter ended Oct. 31. That compares with a profit of $2 million, or a penny per share in the year ago period. Sales fell to $3.99 billion compared with $5.17 billion last year. Analysts were expecting a loss of 83 cents on sales of $3.91 billion.

Sales at stores opened at least a year fell 20.1%. That includes businesses at licensed departments like jewelry. Online sales rose 27%., and Macy’s said that could rise if stores are ordered closed again.

CEO Jeff Gennette said that the hardest hit businesses have been its flagship stores and those in downtown areas. Suburban locations have fared better, but customers are more focused and not browsing as they had in the past. Macy’s has added new features to speed out checkout for shoppers using its curbside delivery service.

Gennette told analysts Thursday that the company is working with retail trade groups to push back against the closure of stores that are deemed “non-essential” by authorities.

“We don’t believe the designation of essential and non-essential should play in retail,“ Gennette said. “We believe you’re either a safe environment or not.”

“We’re ready to go no matter what comes our way,” he said.

The company is pursuing measures within its control, which means cutting costs.

In June, Macy’s laid off 3,900 corporate staffers, roughly 3% of its overall workforce.

But the department store has a heavy presence in malls, which had been struggling long before COVID-19. Others that have been cornerstones at malls for decades, J.C. Penney and Neiman Marcus, have sought bankruptcy protection.

Neiman Marcus emerged from bankruptcy in September. J.C. Penney is on track to exit bankruptcy protection by Thanksgiving under new owners, its mall landlords.

On that front, Macy’s plans to open smaller stores over the next two years , including new locations of its Bloomingdale’s stores, that are not attached to malls.

Shares of Macy’s Inc., down 47% this year, were flat Thursday. 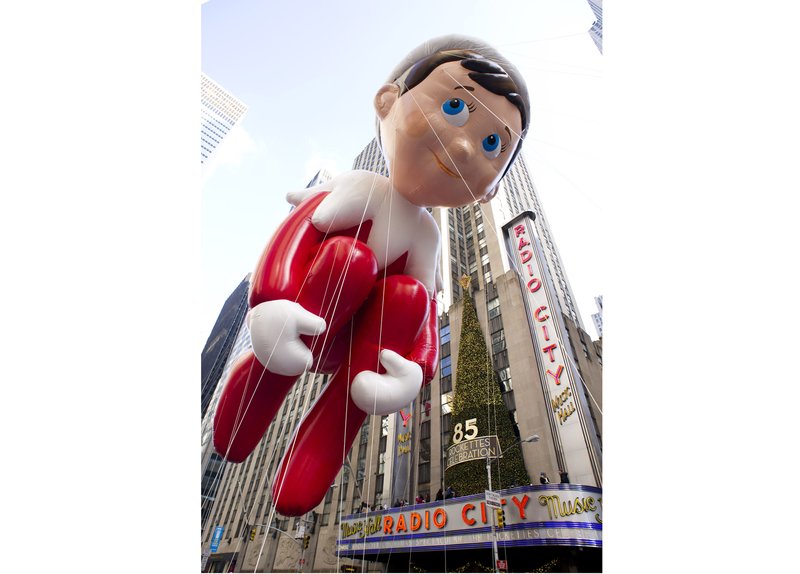 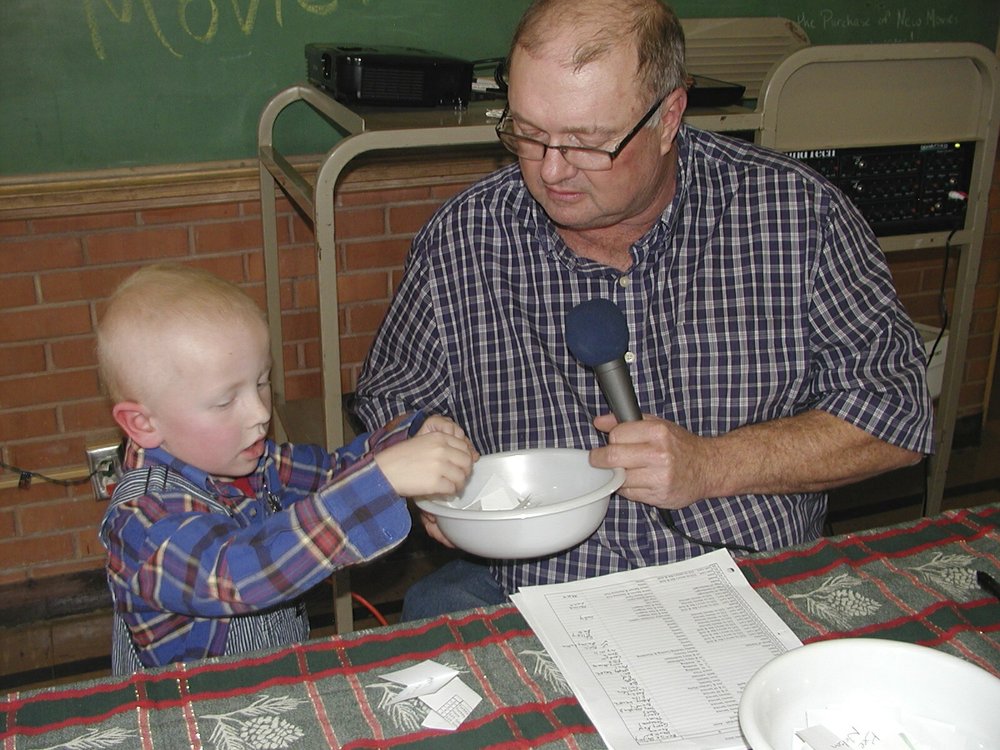 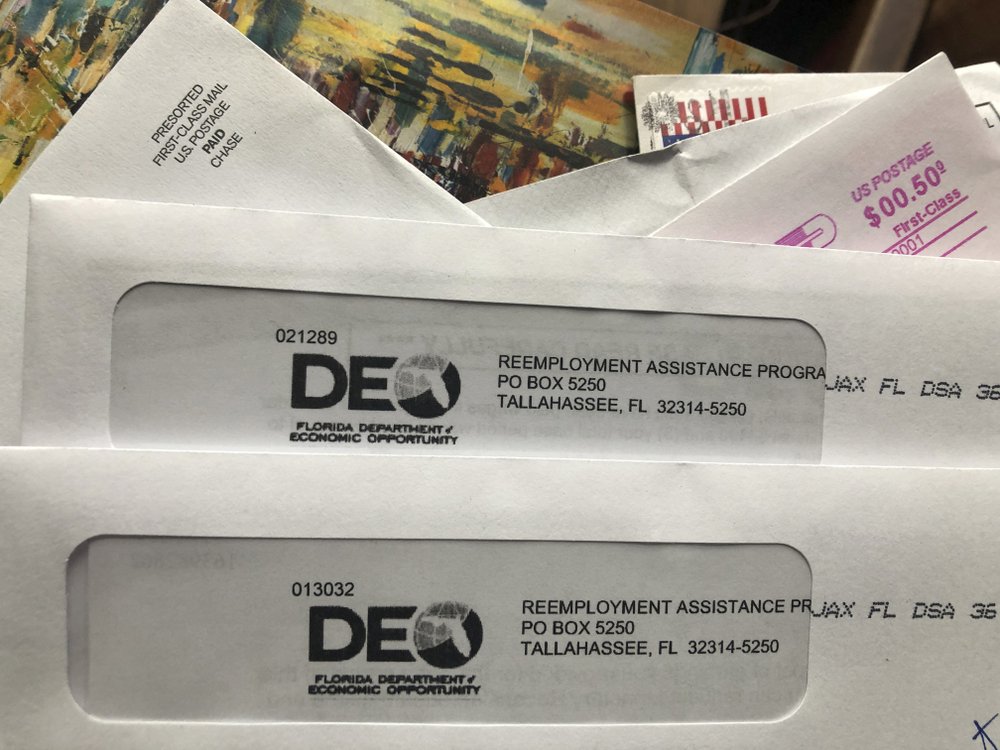 Thanksgiving 2020: Here’s When Grocery Stores Are Open and Closed