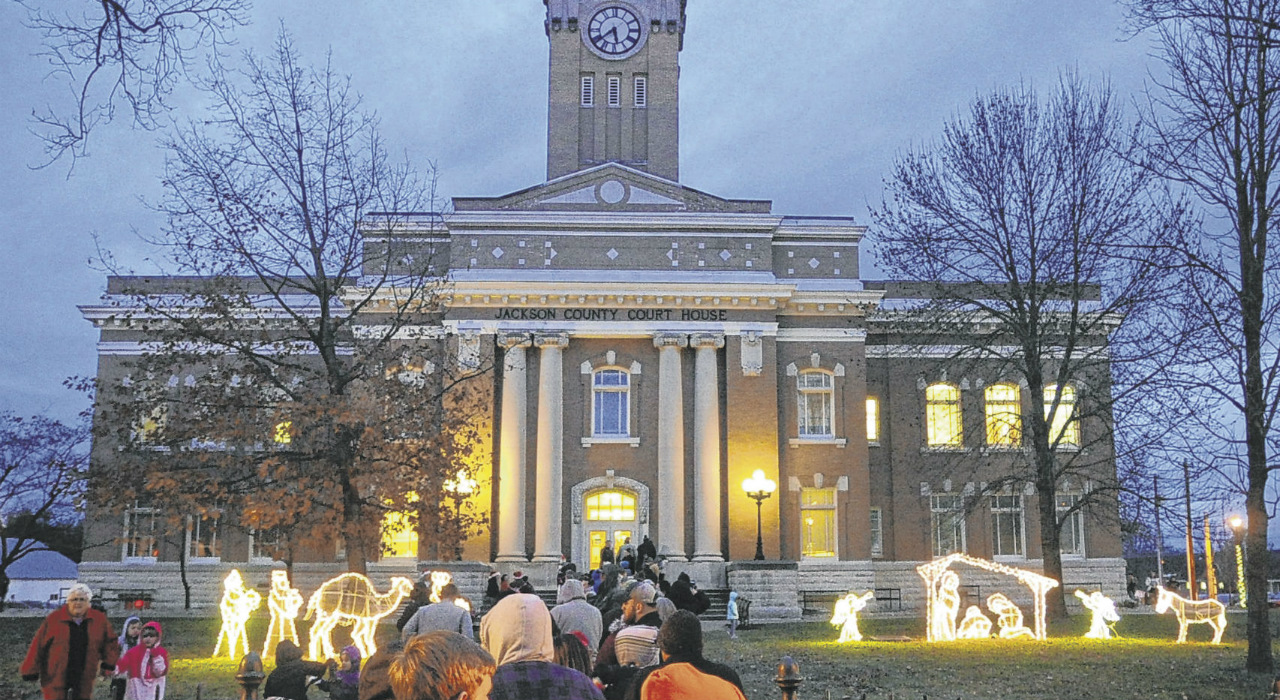 Liberty Counsel has launched its 18th annual Friend or Foe Christmas Campaign Friend or Foe which is designed to educate and, when necessary, litigate to ensure that religious viewpoints are not censored from Christmas and holiday themes.

Liberty Counsel monitors cases each year across the country where there is intimidation by officials and groups to remove the celebration of Christmas in public and private sectors. Liberty Counsel also provides a memorandum to offer guidance regarding the public celebration of religious holidays.

In Jackson County, Liberty Counsel had a victory this week when the Seventh Circuit Court of Appeals granted a motion to stay allowing Jackson County to display the Nativity scene this year while the judges decide on the case.

The ACLU is also attempting to remove a Nativity scene on the Fulton County Courthouse lawn that has been displayed annually since 1980. Liberty Counsel filed a brief this week in opposition to the ACLU’s preliminary injunction attempting to remove the Nativity scene from the holiday display which also includes a Santa house, Santa Claus, lighted reindeer, snowman, and candlestick.

In public schools, classroom discussion of the religious aspects of the holidays is permissible. A holiday display in a classroom may include a Nativity scene or other religious imagery so long as the context also includes secular symbols. Public school music teachers have the freedom to include both religious and secular Christmas songs in their musical programs. If the students select their own songs independent of the direction of school officials, there is no requirement that the songs include secular selections. Students may distribute religious Christmas cards to their classmates during noninstructional time, before or after school, or between classes. If the students are not required to dress in uniform, then they may wear clothing with religious words or symbols or religious jewelry.

Liberty Counsel Founder and Chairman Mat Staver said, “The First Amendment prohibits censorship based on religious viewpoint. Publicly sponsored Nativity scenes on public property are constitutional, especially when the display includes other secular symbols of the holiday. Celebrating or acknowledging Christmas is legal on public property, and references to God or Jesus should not be censored. Nothing prohibits public schools from teaching objectively about Christmas or other holidays with religious significance, from displaying religious and secular Christmas symbols side-by-side or singing sacred and secular Christmas songs together.”