A lousy year turns even worse for Lebanon. According to Reuters, Western powers just handed Beirut an ultimatum: there will be no bailout unless they form a credible government to overhaul a bankrupt state – and do it quickly.

The news comes as leaders issued a nationwide lockdown to contain another COVID-19 breakout. Restrictions began on November 14 and continue through the end of the month. “We are worried that we might reach a point where people die in the streets with no places available at hospitals,” caretaker Prime Minister Hassan Diab said when he announced the lockdown last week.

“I don’t know how many people will follow this because it’s hard on the economy,” Nuna* of Triumphant Mercy says.

Under the latest lockdown restrictions, only companies working in specific sectors can open their doors. That puts small business owners in a challenging position.

“If they open, they’re going to get a big fine. But economically, they can’t afford to [stay] closed, so it’s a hard situation,” Nuna says.

Today, half of Lebanon’s population lives below the poverty line, and that number is steadily rising. “People who used to have some work, who used to be able to support themselves, now are turning to us,” Nuna says. 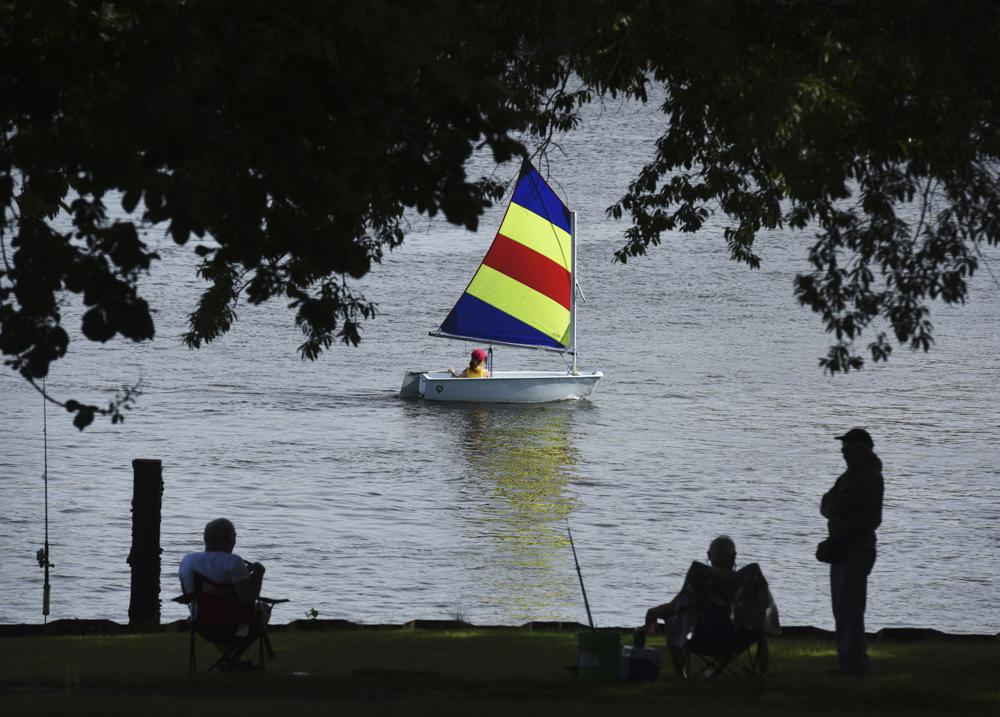 COVID-19 Still Taking the Lives of Hundreds of Americans, But Not as Dangerous

Midwestern Farmers Struggle to Find Market for Their Fish