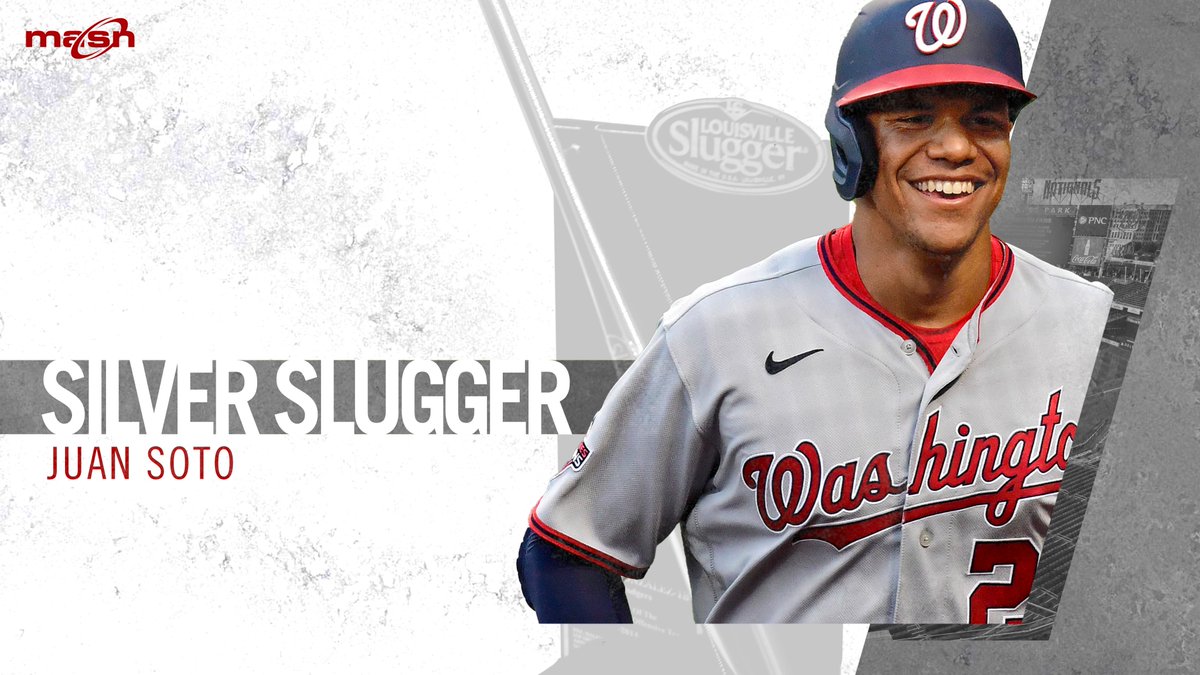 While the Washington Nationals’ attempt to defend their World Series title did not go the way they’d hoped in 2020, outfielder Juan Soto firmly established himself as one of the best hitters in baseball.

On Thursday, he won his first Silver Slugger award, given to the top offensive performers at every position. Soto was one of three National League outfielders to be recognized, joining Mookie Betts of the Los Angeles Dodgers and Ronald Acuña Jr. of the Atlanta Braves.

The 22-year-old native of the Dominican Republic hit the cover off the baseball after he was cleared to play following a positive COVID test. He led all of MLB in on-base percentage (.490), slugging percentage (.695) and OPS (1.185), as he hit 13 home runs in 47 games and paced the NL with a .351 batting average.

Soto’s strong season follows up breakout postseason from 2019, when he played a crucial role in the Nationals’ claiming the first World Series title in franchise history. Soto hit .333 with three home runs and seven RBIs in the Fall Classic.

His ascension to becoming of MLB’s best young stars is not something Soto expected.

“It’s a blessing from God, to be here in the big leagues and play baseball like I have,” Soto said prior to last year’s World Series. “I never thought I’d be this talented of a player.”

After President’s Assassination, Leader of Children’s Ministry Pleads for Help Amid ‘Difficult Times in Haiti’