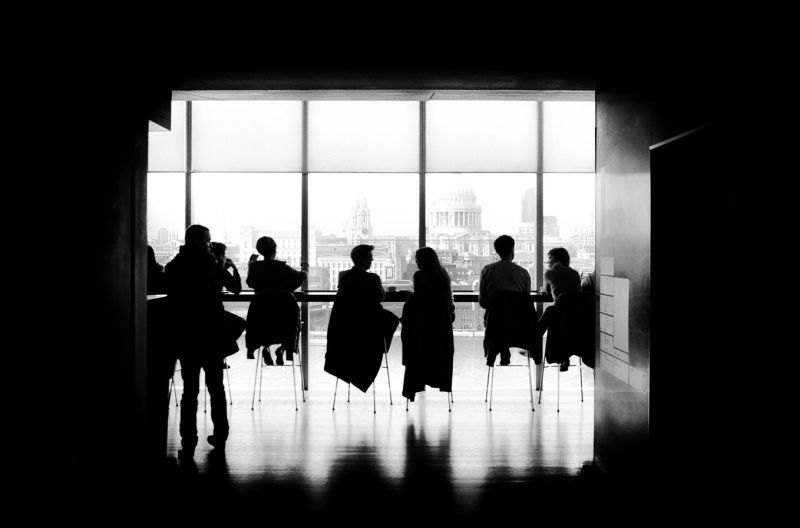 Crows are pretty clever creatures. This is part of the reason they figure so prominently in mythology as messengers and tricksters. Crows are smart, as far as animals go. Their problem-solving abilities are impressive, as long as the problem being tackled has to do with food (which is the key factor of the whole “as far as animals go” part).

C.S. Lewis once observed that the most important philosophical statement of all time was, “In the beginning, God,” because, if that were true, the universe is a different place. Even crows are different. The belief in God is often the difference between marveling at the beauty and design displayed in animal intelligence and seeing animal intelligence as proof that there is nothing special about humans.

A recently announced study of crows’ basic sensory awareness is a case in point. While “measuring brain activity in crows performing a visual task,” researchers came upon activity they believed to display “another layer of awareness.”

What they found was, essentially, unexpected neuron activity. What they concluded, however, was “that these two layers of perception constitute a form of what humans call subjective experience,” or in other words, consciousness.

After speculating about the possible consciousness of crows, the authors then shifted from science to philosophy. “Humans,” they wrote, “have tended to believe that we are the only species to possess certain traits, behaviors, or abilities, especially with regard to cognition. Occasionally, we extend such traits to primates or other mammals—species with which we share fundamental brain similarities. Over time, more and more of these supposed pillars of human exceptionalism have fallen.”

To say that “supposed pillars of human exceptionalism…” is a loaded phrase is quite an understatement. What it’s loaded with, of course, is a worldview, one which motivates both this research and these researchers to scientifically justify knocking homo sapiens sapiens off its pedestal.

Rusty Wright on ‘Wonder Woman 1984’ Movie: Will You Get What you Want?

‘TRAFFICKED: A Parent’s Worst Nightmare’ to Release on January 26

Lauren Daigle Says Christmas is a ‘Reminder to Refocus on Hope and Joy’ After Year of Coronavirus Lockdowns Taught Her the Importance of ‘Rest...

Transport Department Bans Emotional-support Animals from Airplane Cabins and will Only Allow Service Dogs to Travel with their Owners and Other Pets will have...