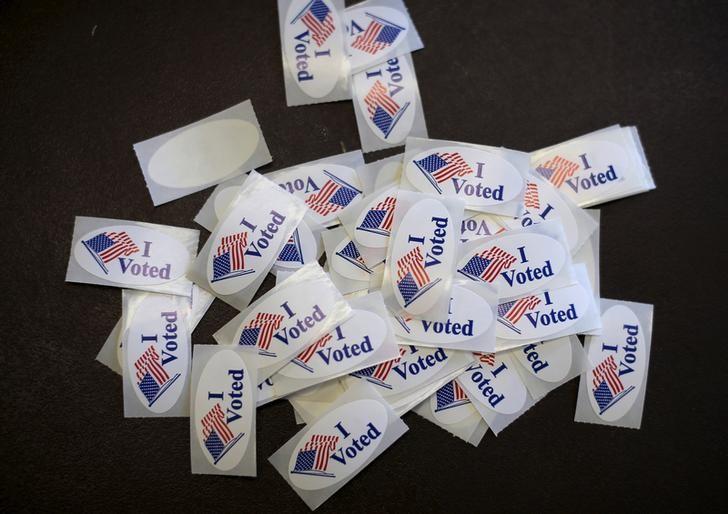 In addition to national, state, and local leadership, voters made incredibly consequential decisions on over 100 ballot initiatives. The results of these direct-to-voter policy races, about 3/4 of which involved potential changes to state constitutions, reveal much about the electorate, perhaps even more than the Presidential and congressional races.

Though ballot initiatives are often written in legalese that is impossible to understand and can address mundane topics, increasingly in recent years, voters have been deciding on weighty moral questions. It’s one thing to vote on the best means to achieve a shared vision of reality. It’s another to ask voters to decide between competing visions of reality. Americans are, state by state, doing more and more of the latter these days.

In Louisiana, voters overwhelmingly passed a measure clarifying that the Louisiana state constitution does not include a right to abortion. Called the “Love Life Amendment” by supporters, this lays critical groundwork for a challenge to Roe v. Wade. Note also that this ballot initiative was already in the works when the Supreme Court issued a disappointing ruling in the June Medical Services case. I’d say those pro-life Cajuns are showing a level of tenacity the entire movement might learn from.

Oregon voters also showed tenacity, but without the virtue, by decriminalizing the possession of hard drugs, including LSD, meth, and heroin. This ballot initiative was sold to Oregonians not by questioning how harmful these substances are, but with the promise of reducing the number of people of color in prison and ensuring that addiction recovery is more widely available for those who (and I quote) “need and want it.”

Of course, those two goals could have been achieved through better policies without advancing a flawed and dangerous view of freedom. The idea that legal progress involves being freed from anything that restrains our will or behavior is at the heart of many ballot initiatives, and only ends with people enslaved by their passions or addictions. The kind of freedom that allows fallen people to flourish, on the other hand, necessarily involves common-sense restraints from government and other authorities.