Country singer Jimmie Allen continues to rise on the charts, but he can’t think about his own success without giving praise to one of the stars who paved the way for him: country music trailblazer Charley Pride.

Allen has been reflecting on Pride’s impact on Black country artists like himself and rubbing elbows with the Country Music Hall of Famer this week on the set of the 2020 Country Music Association Awards, where Pride will receive the Willie Nelson Lifetime Achievement Award. Allen is nominated for new artist of the year.

In a video diary he shot for The Associated Press, Allen showed himself hanging backstage with Pride. “Mr. Charley Pride over there,” he said with a big grin while pointing his camera in the direction of the singer who has 29 No. 1 country hits.

“It’s gonna be a good day,” added Allen, holding his guitar in hand, as he waited for his turn at rehearsals.

He’ll perform his hit song “Best Shot,” which made history when Allen became the first Black artist to launch his career with a No. 1 single on the Billboard country airplay chart.

Allen acknowledged that Pride not only broke through stereotypes, but he did so during the civil rights era.

“If there was no Charley Pride, there wouldn’t be Darius (Rucker), me, Kane (Brown), Mickey (Guyton), Cowboy Troy and any other Black country artist that’s on their way right now,” Allen told a radio DJ. 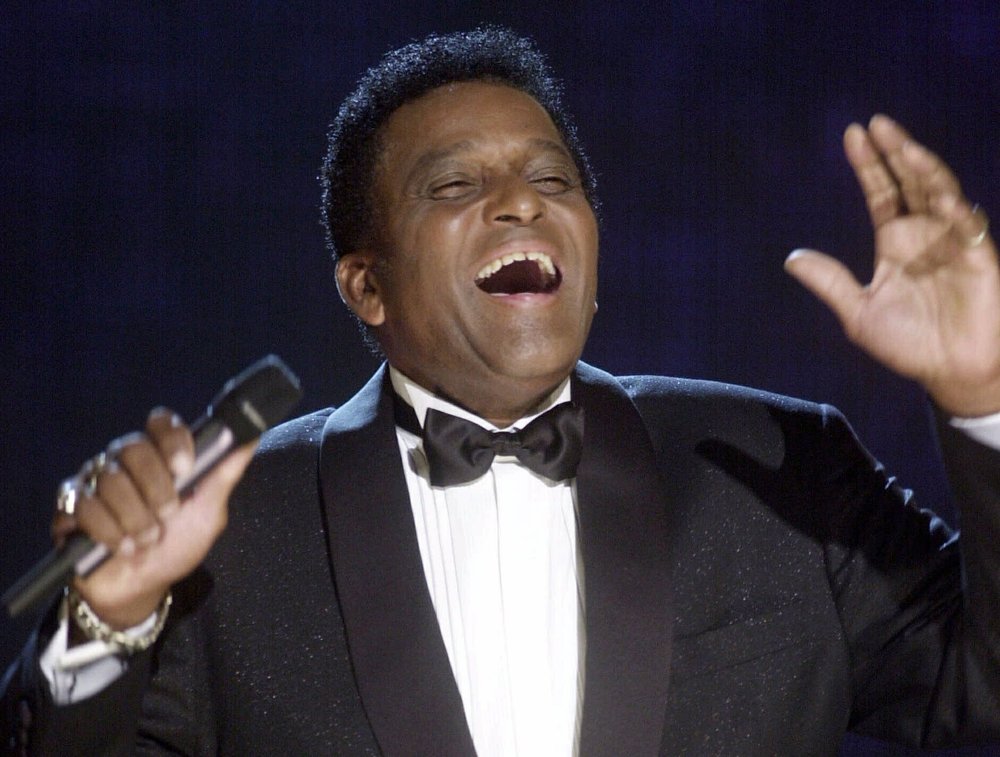 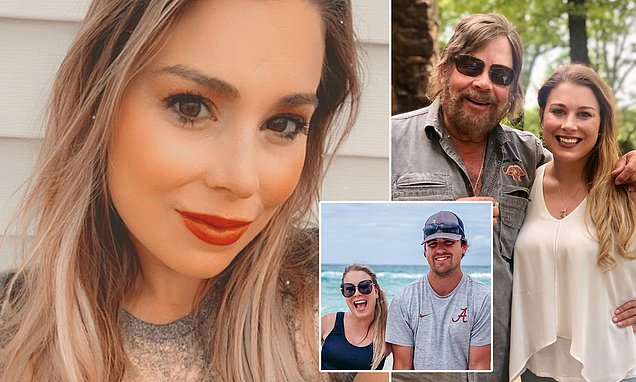 Pray for the Family: Country Singer Hank Williams Jr.’s 27-Year-Old Daughter Katherine is Killed in Rollover Car Crash in Tennessee as her Husband is...