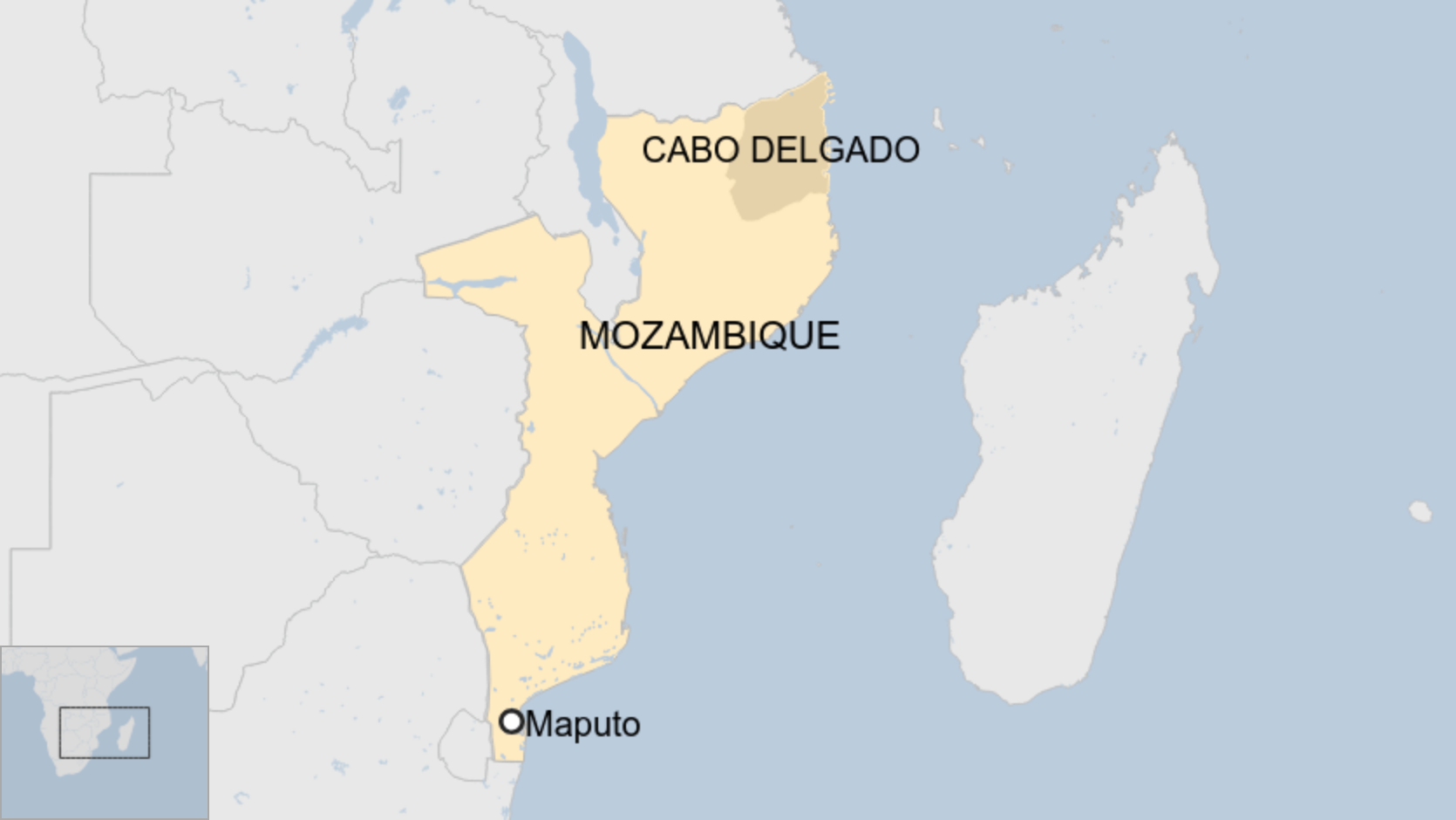 Suspected Islamic State-aligned militants beheaded dozens of people and abducted others in weekend raids in the southern African country of Mozambique, according to state media.

Bernardino Rafael, who commands Mozambique’s police force, told media during a Monday briefing that extremists carried out attacks on several villages in the Miudumbe and Macomia districts of the Cabo Delgado province. With the beheading of over 50 people, Rafael said the terrorists also abducted women and children as well as burned down homes.

“They burned the houses then went after the population who had fled to the woods and started with their macabre actions,” Rafael said, according to Al-Jazeera.

Witnesses of the attack over the weekend told local media that the perpetrators herded residents onto a local soccer field in Mautide, where they were killed.

According to the BBC, the privately-owned Pinnacle News reported that villages in Mautide who tried to run were taken to the field and chopped to pieces.

“Police learned of the massacre committed by the insurgents through reports of people who found corpses in the woods,” an unnamed officer in the neighboring Mueda district was quoted as saying, according to Al-Jazeera.

“It was possible to count 20 bodies spread over an area of about 500 meters (1,640 feet). These were young people who were at an initiation rite ceremony accompanied by their advisers.”