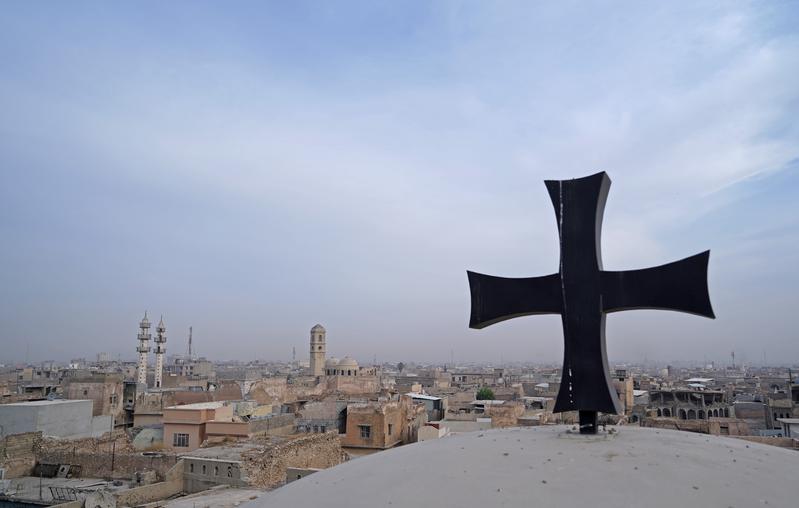 Iraq’s military blames the Islamic State for yesterday’s ambush on a security post near the airport in Baghdad. “IS attacked the monitoring tower, killing five members of the tribal Hashed and six local people who had come to help repel the attack,” a security source told AFP.

At the time of this article’s publication, the Islamic State did not claim responsibility.

Is the attack a reaction to potential changes in U.S. leadership? Officials and activists voiced concern yesterday that a Biden presidency could empower pro-Iranian factions in Iraq. More about Iranian militant groups here.

However, “[this time of year] marks about three years since ISIS was ‘defeated’ in Iraq. I think it was related to the anniversary of that; more so than anything between the US and Iraq,” Samuel* of Redemptive Stories says.

Continual strife is all-too-familiar for believers in Iraq. More Iraq headlines here. “Today, I was asking one of our partners about this [attack], and he’s like, ‘Oh, yeah, that happened. I forgot about that,’” Samuel says.

“It happens so often that they are almost immune to it, but they are obviously saddened by the loss of soldiers who were fighting on their behalf.”

According to Samuel, there is at least one silver lining of Iraq’s instability.

“When there’s instability and uncertainty, people begin to ask questions about eternal things; much more so than if they’re comfortable and happy and safe and secure.”

The ongoing COVID-19 crisis raises Iraqi stress levels, but it may be for a purpose. “What we’re seeing now is mostly related to COVID,” Samuel says of current Gospel opportunities.

“People are responding in a way that they had never responded before.”