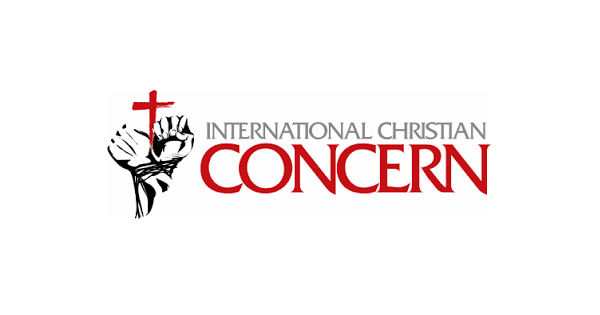 ICC said that in late September, Christians from Kakadabeda, Telliabeda, and Singanpur were called to a village meeting and told to recant their Christian faith. When the Christians refused, they were attacked radical Hindu nationalists and their homes were destroyed. Since the attack, these Christians have remained displaced.

“We ran for our lives,” Vijay Sori, a survivor of the September attack, told International Christian Concern (ICC). “The death threat they hurled against us were very frightening. There was no other way than to flee from the village.”

Florida Church Raises $1.1 Million to Buy Vacant Shopping Mall and Has Big Plans to ‘Really Advance the Kingdom of God’