Grammy Award-winning Christian artists for King & Country have released their first full-length Christmas album, A Drummer Boy Christmas, during what they describe as “hopeless times.” The brothers say they want the birth of Christ to help people “turn to something that is much more everlasting” than current events.

“My hope is that the birth of Jesus will be something that is celebrated with a different vigor this year,” Luke Smallbone told The Christian Post in a recent interview.

For King & Country want their new album to provide both joy and divine inspiration, and people are already gravitating toward it. A Drummer Boy Christmas debuted on the iTunes holiday chart at No. 1 upon its release last Friday.

Along with their rendition of “Little Drummer Boy,” the 13-track album also features collaborations with award-winning band NEEDTOBREATHE, whose lead singer, Bear Rinehart, is heard on “O Come, O Come Emmanuel,” as well as “American Idol” alum Gabby Barrett who is featured on “Go Tell It on the Mountain.”

The Christmas album also offers two original emotional songs titled, “Heavenly Hosts” and “The Carol of Joseph (I Believe in You).”

The siblings are also embarking on A Drummer Boy Christmas tour starting mid-November which will support The Salvation Army along with their Rescue Christmas initiative. The band has been performing drive-in concerts since the end of summer and will continue to promote social distancing at their Christmas concerts.

The following is an edited transcript of Luke Smallbone’s interview with CP where he discusses what the pandemic lockdowns have taught him and how it birthed the band’s Christmas album. 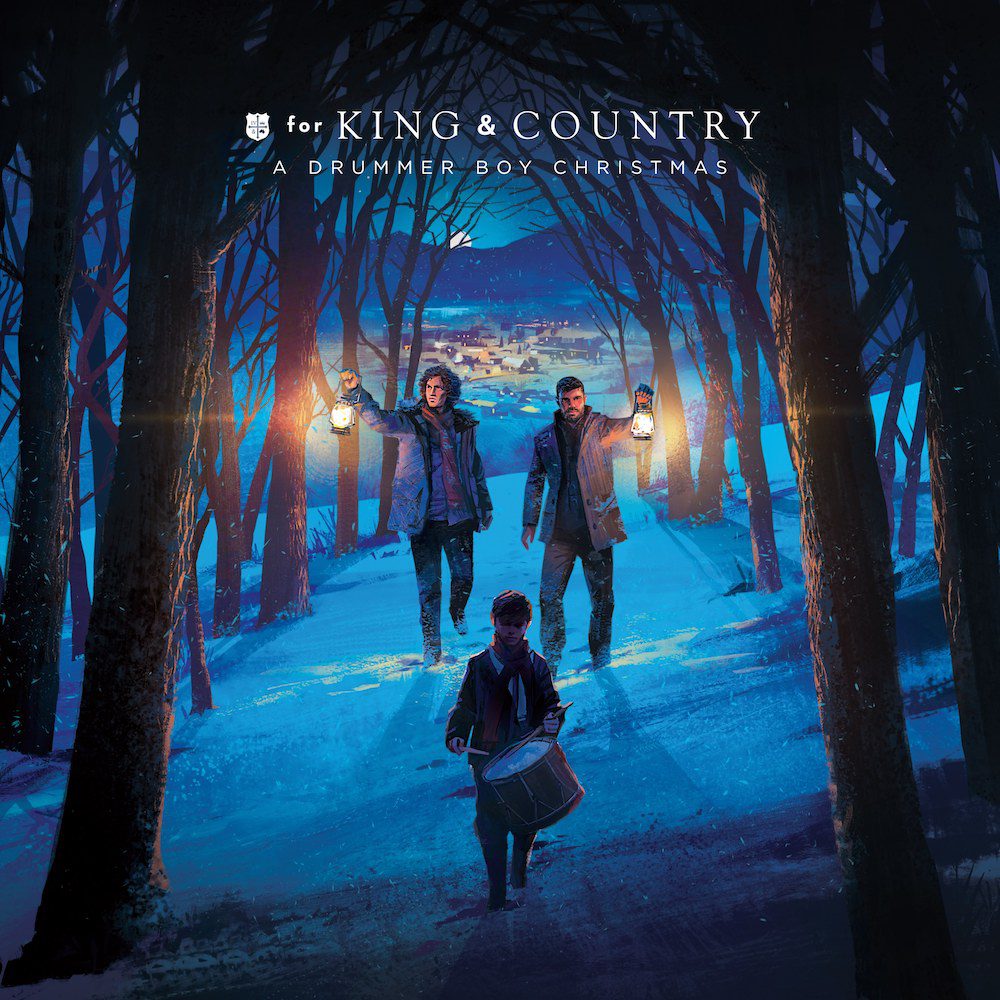 CP: What was the COVID-19 lockdown experience like for you?

Smallbone: To be honest, it was a pretty special time. My wife and I, we’ve been married 10 years, and I think this is the longest amount of time that I’ve been home for our entire marriage, so it was kind of nice. I joked at the end of last year how wonderful it would be to have a six-month break, as unrealistic as that is.

I got to the end of last year and I was exhausted. So in a roundabout way, we got to have family time. We got to be able to make some memories and dream up some dreams. We got cows while we were in quarantine, which was a dream of the family.

Also at the same time, we made a Christmas album during those days as well. So honestly, it’s been an amazing year under very extreme and weird circumstances.

CP: You guys created the album during the lockdown. Was this something that you already anticipated doing for this season?

So we found ourselves in this very unique situation, and there were times where [we thought] that maybe we’d pause, maybe we’d wait. [But] we just thought, “Look, I think that the world needs a lot of joy right now, I think they need a lot of hope, and people are going to be expecting that of Christmas, maybe more so than ever.”

If you’re anything like me, a soundtrack to go along with that joy, a soundtrack to go along with that hope is something that we all desire. So we went into the studio and made this album. It’s an album that we’re really proud of. It’s cool in Christmas music to sing some of the greatest songs ever written, we all kind of know the words to them. So then we get to go and make them a little bit more for King & Country like, and get to dream up some ideas and sounds and different things. So we’re thrilled.

CP: What’s your hope for this season that’s coming up?

Smallbone: There’s nothing like a pandemic to get people’s attention. It’s been a very eye-opening thing for a lot of people, in that you can store up treasures on earth and then you have a pandemic hit, and all of a sudden those treasures don’t mean a whole lot. Those things that you rely on, that job, or that income …

For a lot of us in my world, our whole world was shut down and everything that was planned on in 2020 was basically put on hold. The things that we ended up doing, we had to completely redo because we’re not doing normal shows, we’re doing in-person drive-in shows. So I think it’s made me realize, and forced me to ask the question of, “Where is my hope really found? Who am I actually putting my trust in?”

At the same time, I think when it comes to our hope for this year, it’s that people will turn to something that is much more everlasting than the things that we can see. I hope that this music, it plays a role in it and maybe stirs people. 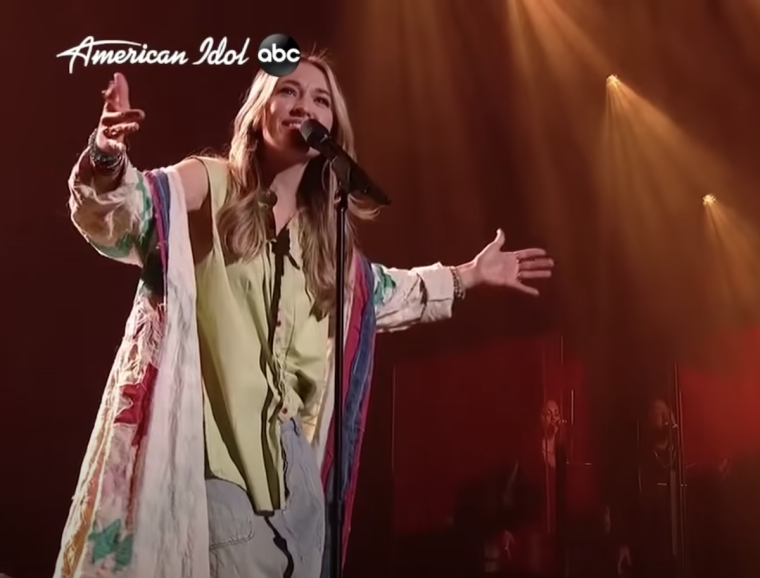 Jamie Grace is ‘Going to Hollywood’ After Auditioning for “American Idol”