The FBI has acknowledged that federal authorities are reviewing a Texas highway incident Friday in which a vehicle caravan waving Trump flags swarmed a Biden campaign bus, even as President Donald Trump began his last day of campaigning Monday claiming the inquiry did not exist.

The FBI on Monday declined to elaborate on the investigation, which was prompted when the Austin-bound Biden campaign reported that the Trump vehicles surrounded the bus and that concerns were raised it could run it off the road.

Democratic nominee Joe Biden and his running mate, Kamala Harris, were not on board at the time. No one was injured, and the bus eventually reached its destination with the assistance of law enforcement.

It was one of several incidents involving “Trump Train” caravans across the country in the last weekend before Election Day.

Trump’s comment disputing the FBI’s inquiry comes as he has harshly criticized the bureau in recent months. Aides have said the president is considering removing FBI Director Christopher Wray after the election.

Last week, the FBI Agents Association offered its strong support for the director and urged both Trump and Biden to allow Wray to serve out his full 10-year term.

Trump, echoing a tweet he sent Sunday about the incident, said his supporters “did nothing wrong.”

“But the ANTIFA Anarchists, Rioters and Looters, who have caused so much harm and destruction in Democrat run cities, are being seriously looked at!” Trump wrote.

Trump referred to his repeated and unsupported claims that social justice protests against police-related violence have been driven by an anti-fascist movement known as Antifa.

Wray told the House Homeland Security Committee in September that the majority of summer demonstrations had been peaceful, though he acknowledged that the FBI had opened a number of investigations into suspects who have been drawn to violent extremist agendas, including Antifa.

“Antifa is a real thing,” Wray said, adding that the bureau regards it more as a “movement” or ideology rather than an actual terror group or organization.

While the FBI declined to elaborate, the Voter Protection Program, a legal collaborative that has published guidance on driver-related political demonstrations, notes that voter intimidation is a crime under federal law and under every state’s laws, which applies equally to intimidation conducted from vehicles.

The Voter Protection Program document states that examples of voter intimidation may include: 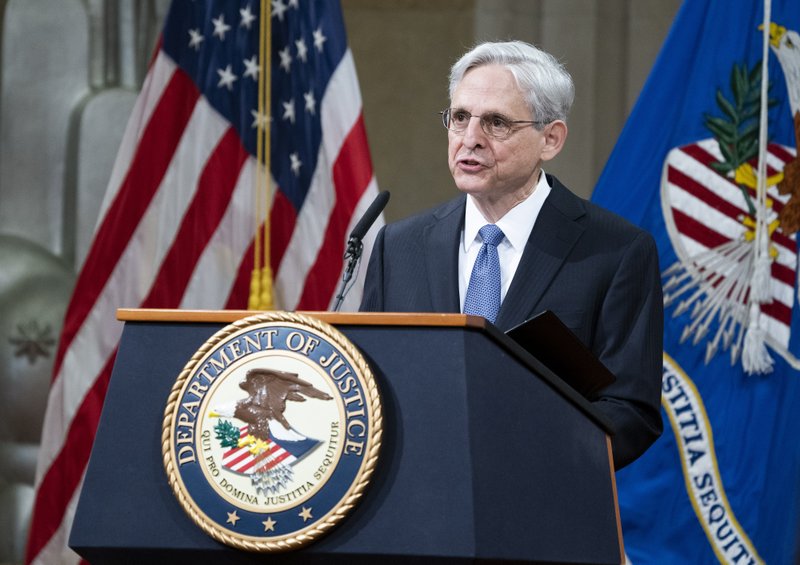