Ethiopian-Israeli activists are planning to return to demonstrations this Wednesday to protest against Prime Minister Benjamin Netanyahu’s residence on Balfour street in Jerusalem.

The protests are being staged in frustration over what activists claim are broken promises, and lack of action in bringing more Ethiopian Jews to Israel, according to a press from the umbrella organization Activists for the Upliftment of Ethiopian Jews.

The demonstration comes on the fifth anniversary of what they claim is the Netanyahu government’s failure to abide by the decision to bring a cohort of Ethiopian Jews awaiting immigration to Israel from Addis Ababa and Gondar, on 15 November, 2020. The protestors claim that the government and its leaders have abandoned their families, with added urgency due to continuing violence and war in the Tigray region.

The organization noted that some 2,000 Ethiopian Jews who have remained in Israel have already been approved for immigration, building the community to 165,000 people.

There’s a Devil Loose: Florida Man Found Dead in Park as Search for His Girlfriend Continues After They Both Went Missing Under ‘Suspicious Circumstances’ 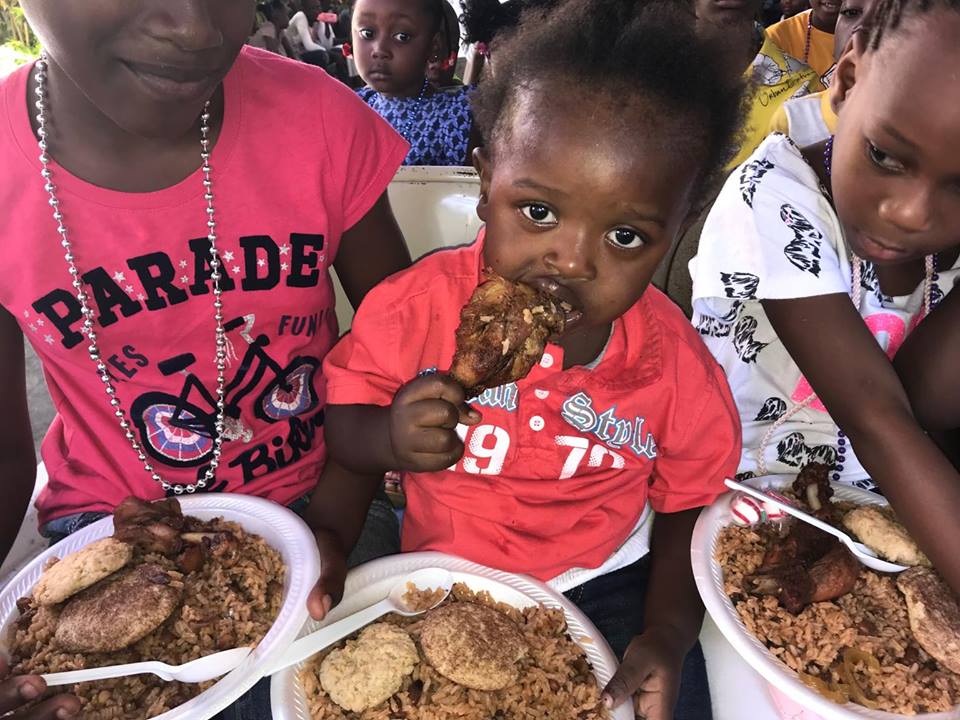 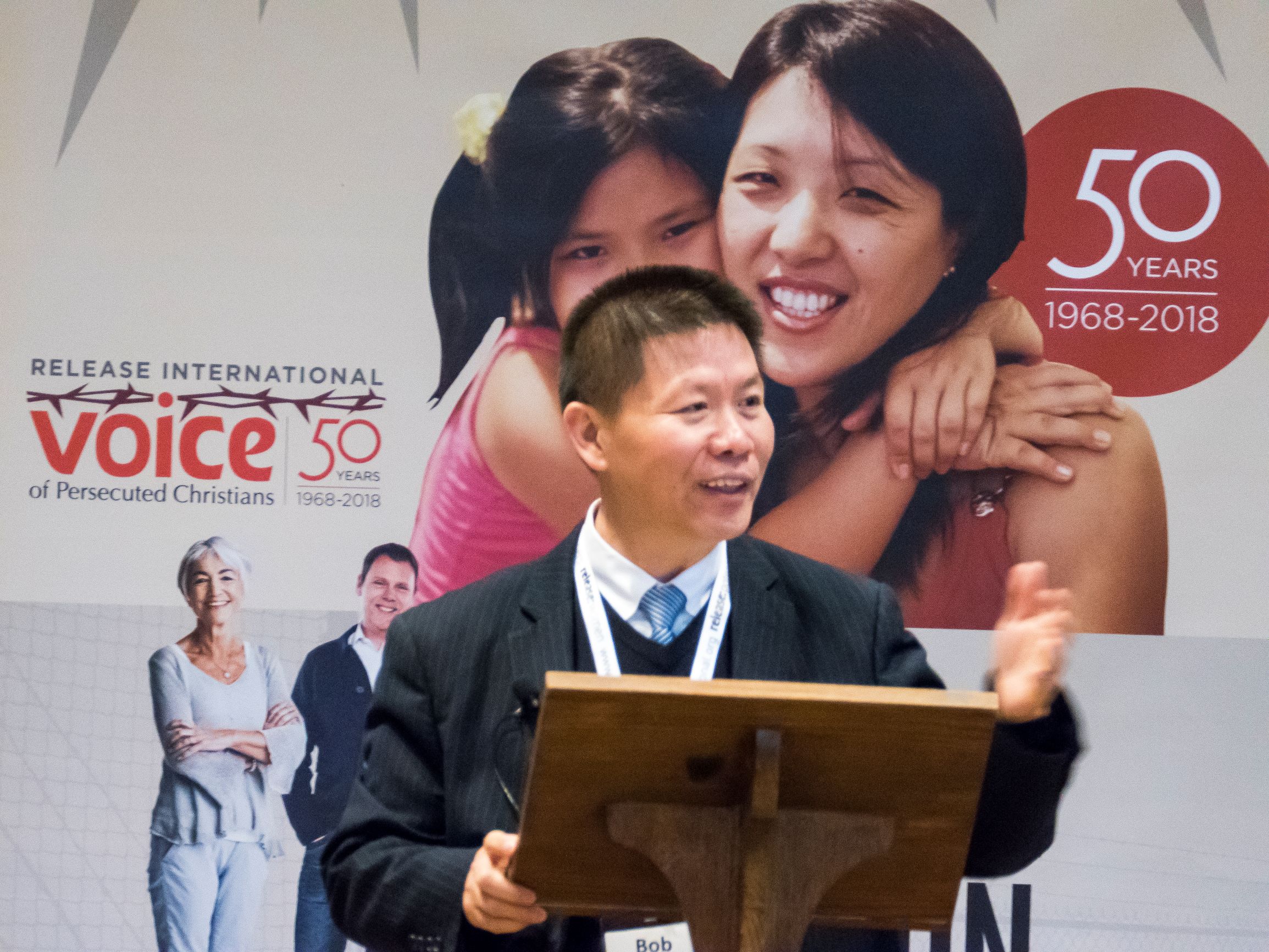