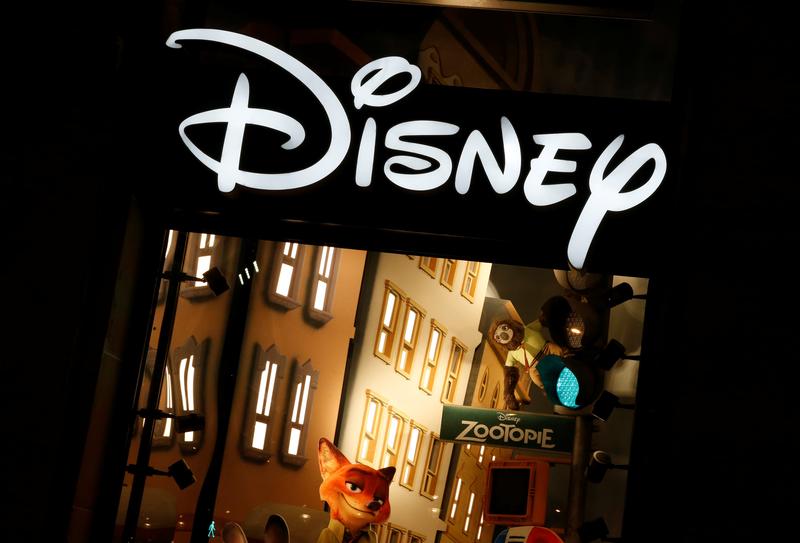 The Walt Disney Company has increased the number of employees it will layoff as it continues to feel the impact of the coronavirus pandemic.

On Thanksgiving Eve, the company revealed around 32,000 workers would lose their jobs in the first half of the 2021 fiscal year. This figure includes 28,000 staffers Disney said in September it would lay off from its parks division.

“Due to the current climate, including COVID-19 impacts, and changing environment in which we are operating, the Company has generated efficiencies in its staffing, including limiting hiring to critical business roles, furloughs and reductions-in-force,” Disney said in a Securities and Exchange Commission filing Wednesday.

The additional layoffs come after Disney executives slammed California officials earlier this month for not allowing Disneyland to reopen, perhaps for months. The California park has been closed since March.

Disney reported a nearly $600 million loss for its fourth quarter.

Disney’s parks, products and experiences segment lost $1.1 billion in the quarter, as Disneyland remains closed and other parks operate below capacity. The company’s cruise ship operations, which are part of the segment, remain shut down.

“It’s been a year unlike any other in our lifetimes, and certainly in the history of the Walt Disney Co.,” CEO Bob Chapek said earlier this month.

Biden will hit the ground running as president immediately after inauguration

Joe Biden says his advisers will lead with “science and truth”