A pandemic has compelled them to meet virtually from their far-flung dioceses. A hard-fought presidential election has caused sharp divisions in their own ranks. And six days before the meeting, the Vatican released a revelatory report detailing how clerics in the U.S. and abroad failed to hold ex-Cardinal Theodore McCarrick to account until many years after suspicions of serial sexual misconduct had become widespread.

“The shadow of the McCarrick report hangs over this meeting,” said John Gehring, Catholic program director at a Washington-based clergy network called Faith in Public Life.

McCarrick, who was defrocked by Pope Francis last year, headed up dioceses in Metuchen and Newark, New Jersey, and in Washington, D.C. The report found that three decades of bishops, cardinals and popes dismissed or downplayed reports of McCarrick’s misconduct with young men.

For U.S. clergy, one of the most embarrassing revelations was that three New Jersey bishops — all now deceased — provided “inaccurate and incomplete information” about McCarrick to the Vatican as part of an investigation in 2000, just a few months before he became a cardinal and archbishop of Washington.

The bishops will discuss the McCarrick report twice Monday, first in a private session and later in a public livestream, according to the communications office of the U.S. Conference of Catholic Bishops.

Among the opening speakers at USCCB’s two-day meeting will be its president, Los Angeles Archbishop José Gomez. He has described the report as “another tragic chapter in the Church’s long struggle to confront the crimes of sexual abuse by clergy.”

Other scheduled speakers include the Vatican’s ambassador to the U.S., Archbishop Christophe Pierre, and one of the conference’s top advisers on the prevention of clerical sex abuse, National Review Board chair Suzanne Healy.

Gehring noted that the U.S. bishops already vary in their views of Pope Francis, with some skeptical of his exhortations on issues such as climate change and social justice, and said it’s important to avoid having the latest McCarrick revelations further divide the U.S. church.

“It will be a disservice to survivors if bishops allow the report to create even more factions and fissures,” Gehring said. “They need to address the moral and systemic failures revealed in the report head-on.”

Also on the meeting’s agenda are discussions of how the church can best respond to the coronavirus pandemic and to racism and racial inequality.

A budget for 2021 is expected to be approved, though some bishops may point out that their dioceses are suffering financially as attendance and offerings have declined during the pandemic.

This is the bishops’ first national meeting since November 2019, when Gomez was elected the USCCB’s first Hispanic president. A scheduled June gathering was canceled because of the coronavirus.

Gomez is considered a pragmatic conservative in terms of church doctrine, though he has made clear his dismay over restrictive immigration policies during the Trump administration.

He drew criticism last week from some staunch conservatives for congratulating the Democratic ticket of Joe Biden and Kamala Harris for their victory in the presidential election.

Biden, who is a practicing Catholic, has been reviled by some members of the faith, including several conservative bishops, for supporting abortion rights even while saying he personally accepts the church’s teachings against the procedure.

“A dark cloud has descended on this nation when the USCCB and Planned Parenthood speak in unison in support of a Biden-Harris administration that supports the slaughter of innocents by abortion,” Bishop Joseph Strickland of Tyler, Texas, tweeted Tuesday, alluding to Gomez’s statement.

And during the election campaign, Bishop Thomas Tobin of Providence, Rhode Island, openly questioned Biden’s faith: “Biden-Harris. First time in a while that the Democratic ticket hasn’t had a Catholic on it. Sad,” he tweeted.

“Why did so many bishops seem to do so by telling people they could not vote for Joe Biden?” he said.

More liberal bishops in the conference also spoke out during the campaign, saying neither of the two major political parties fully embraces Catholic teaching.

Bishop John Stowe of Lexington, Kentucky, who like Gomez has congratulated Biden on his victory, wrote an op-ed for the Lexington Herald-Leader in October arguing that while Biden contradicted church doctrine by supporting abortion rights, Trump did too through certain policies and comments related to immigration, racial inequality and other issues.

And Bishop Mark Seitz of the border city of El Paso, Texas, contended in a recent article for the Jesuit magazine America that anti-abortion fervor has led some Catholics to “turn a blind eye” to other important matters.

Seitz said he was encouraged by the Biden campaign’s promises to “address climate change, create a path to citizenship for the undocumented, restore protections for asylum seekers and never repeat the criminal practice of separating families at the border.”

Trump “has voiced his support for unborn life,” Seitz wrote. “But the president has also tainted the pro-life cause with the individualism and cult of wealth, greed and celebrity that very quickly erode solidarity and cheapen life.” 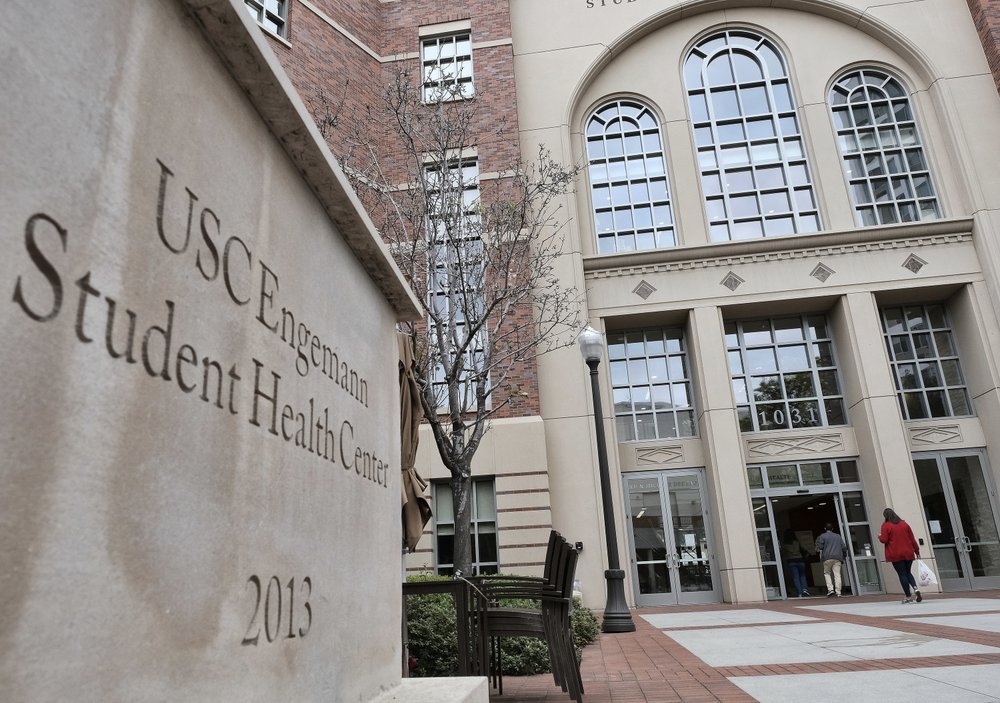