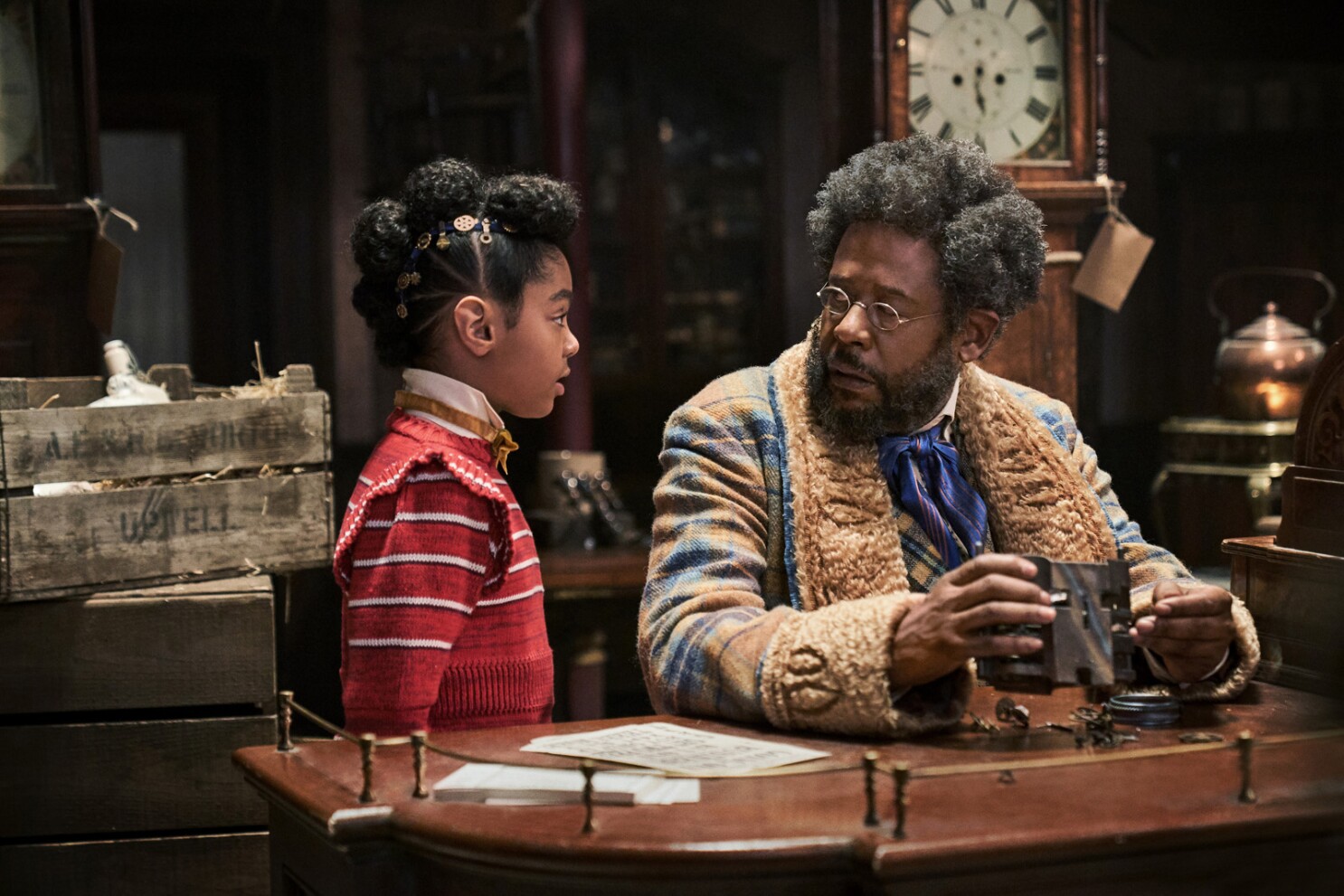 Hollywood director David E. Talbert says “people have been taught not to believe,” and he hopes his new movie, “Jingle Jangle: A Christmas Journey,” will inspire people to believe again.

A heartwarming tale, “Jingle Jangle” shows audiences how the power of belief and faith can change the world around them. Set to be released on Netflix Friday, the whimsical musical features a top cast of actors including the legendary Phylicia Rashad.

“One of my favorite lines in the film is, ‘Never be afraid when people don’t see what you see. Only be afraid if you no longer see.’ That line resonates really well for me because one of my favorite scriptures is (Hebrews 11:1), ‘Faith is the substance of things hoped for [but] the evidence of things not seen,’” Talbert told The Christian Post.

The playwright, author, and filmmaker said the world was framed by the Word of God, so the “things that appear were made from things that didn’t appear.” That concept is a theme weaved throughout his holiday movie.

The Christmas-themed musical is “set in the gloriously vibrant town of Cobbleton, the film follows legendary toymaker Jeronicus Jangle (Forest Whitaker) whose fanciful inventions burst with whimsy and wonder. But when his trusted apprentice (Keegan-Michael Key) steals his most prized creation, it’s up to his equally bright and inventive granddaughter (Madalen Mills) — and a long-forgotten invention — to heal old wounds and reawaken the magic within” the synopsis of the movie says.

Talbert grew up in a lineage of “three generations of holiness preachers,” so his Christian faith is reflected in the heart of his work.

“I’m thankful that we were able to weave these kinds of themes and things that people can hang on to and take away from the film,” he told CP.

“Jingle Jangle” shows how the boldness and unconditional love of a child brings healing to those around her. Talbert says the world today can learn a lot from the fearlessness of children.

Paula A. Price on The Faith Crisis